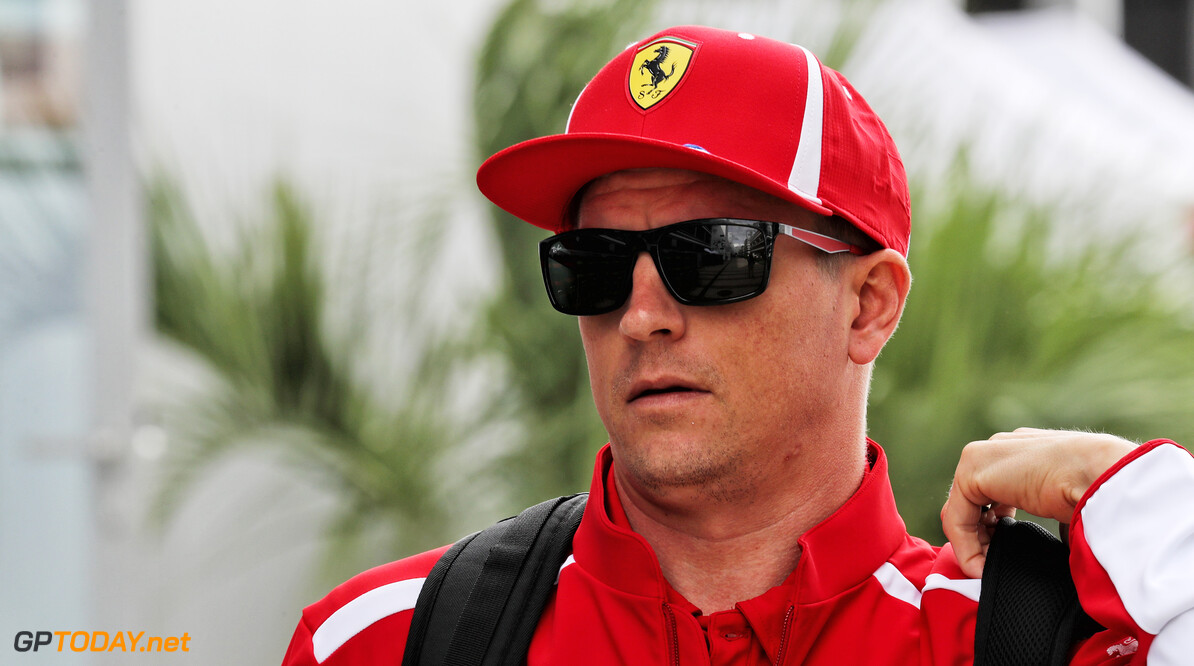 Raikkonen hoping Ferrari will 'tidy up' in Austin

Kimi Raikkonen says that he hopes Ferrari will tidy up in Austin following a run of difficult races. The Maranello outfit has slipped further behind rivals Mercedes in the fight for the world championship.

Lewis Hamilton currently leads Sebastian Vettel in the driver's championship by 67 points. The German had a tough time in Japan last time out, suffering in qualifying after mixed conditions caught him and Raikkonen out.

And Raikkonen is looking for things to go smoother in Austin:  “Obviously we need to go through things, it was a difficult weekend overall [in Japan],” Raikkonen said.

“We got things improved during the weekend, it was getting better and better but if you look purely at the result it was far from what we wanted. That’s how it goes sometimes. At the next race hopefully we’ll put the things where we are happier with and we’ll be up there. We need to tidy up things and hopefully get a cleaner weekend next time around.”

Raikkonen is entering his final handful of races with Ferrari as he will join Sauber for the 2019 and 2020 season.