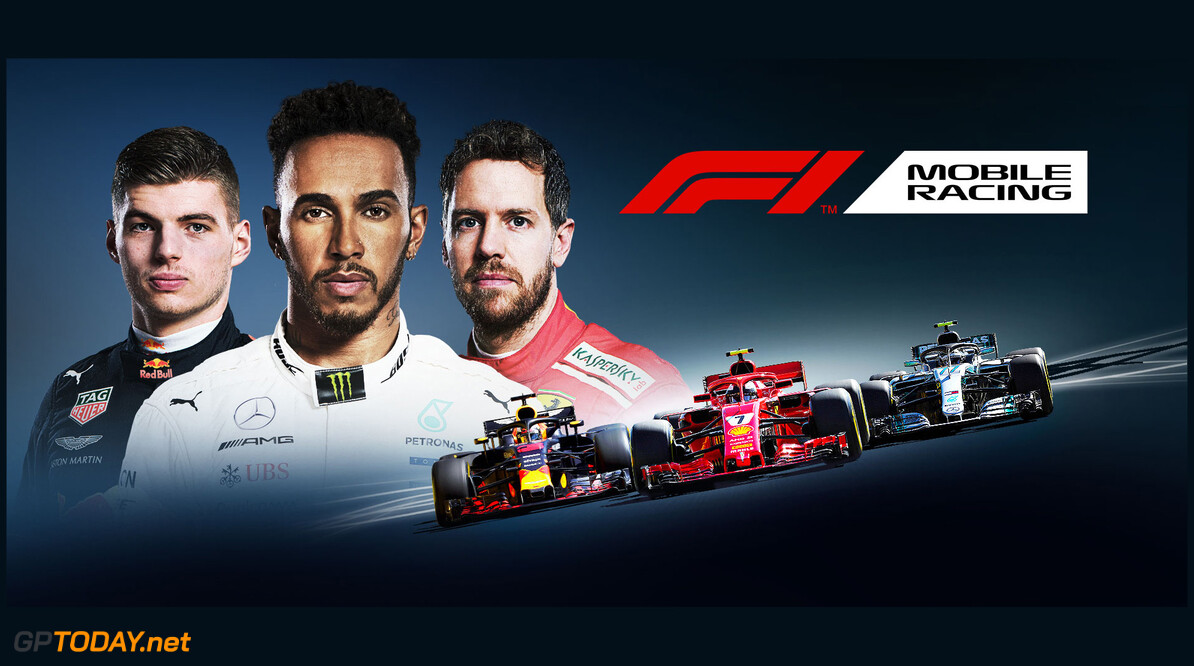 Formula 1 and Codemasters have once been working together to create an official F1 mobile game. The new game will launch on Thursday, October 18 and will be based on the 2018 season.

Codemasters has been making the official Formula 1 game since 2009, which has grown in popularity year after year. Earlier this year, 'F1 2018' was launched for PS4, Xbox One and PC and was a commercial success.

The mobile game, called F1 Mobile Racing says it will contain a “console-quality gameplay experience on your mobile”. It will include all the teams, drivers and the 21 circuits from the current calendar.

'Time-limited events' will also be a feature of the game and will go alongside official F1 race weekends, allowing players to earn rewards. Cars can be customised and developed in single-player mode, while a multiplayer mode for two people will be available.