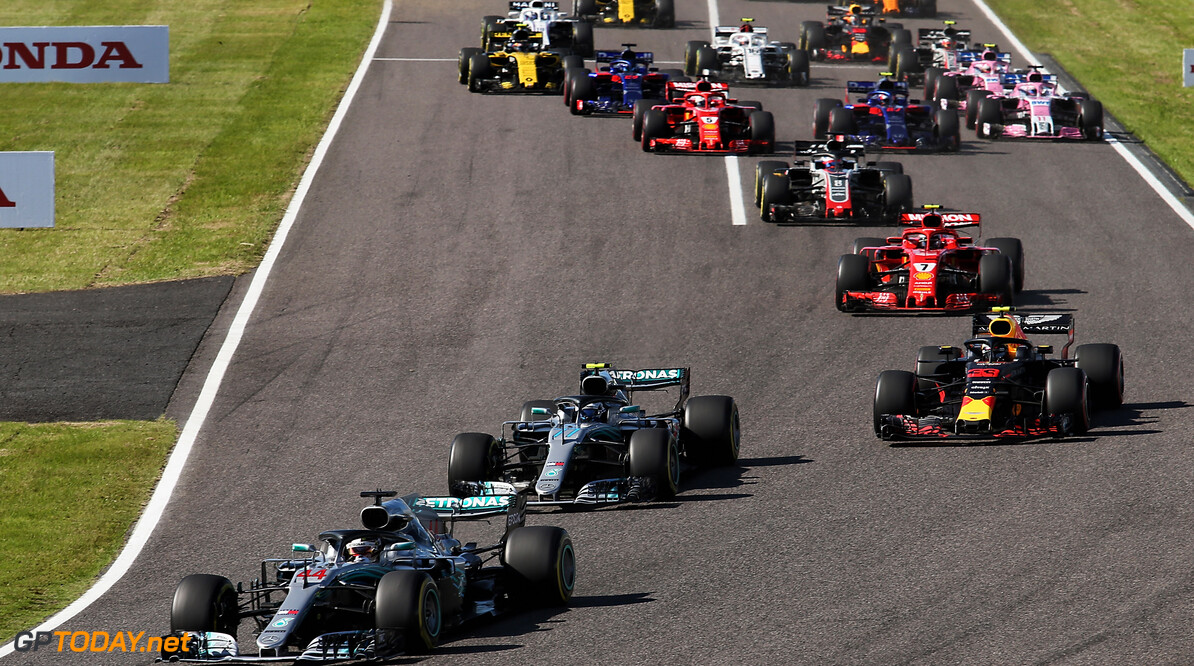 No delay planned over 2021 regulations - Whiting

Formula 1 race director Charlie Whiting is not expecting there to be a delay in the introduction of the new sporting regulations. The target firmly remains 2021 despite a lack of concrete plans for the future.

F1 is set to introduce new engine and aerodynamic regulations in three years' time. Liberty Media, the sport's owners, is also hoping to make alterations to the way money is distributed and introduce a budget cap in the hope of creating a closer contest.

Some senior personnel at various teams say that 2021 is too soon for the proposed changes. The FIA has said on numerous occasions that it is close to finalising the new regulations, and Whiting stressed that there are no plans to extend the introduction of the new regulations.

“It’s taking us a little bit longer than expected,” Whiting said. “[We are] still talking through the teams, we went through a lot the stuff in the Strategy Group last week, but it’s an ongoing process. And it will be 2021, yes.”