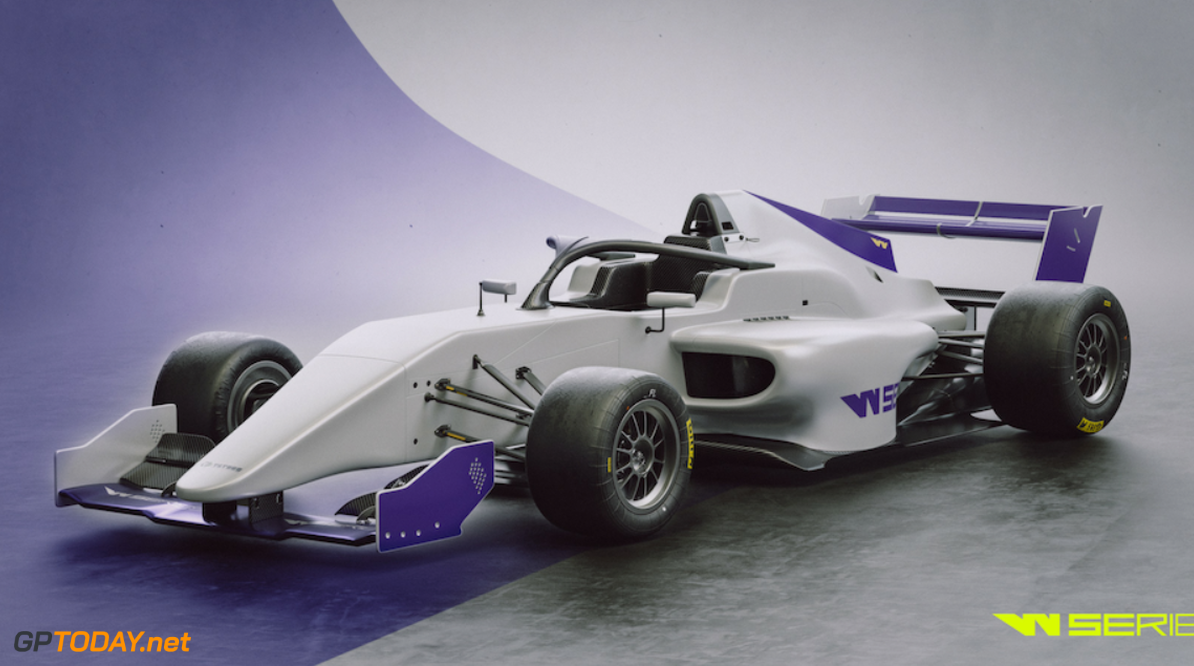 A brand new racing series will be launched in 2019, with all of the seats going to female racers. The aim of the series is to find a female talent worthy of progressing towards Formula 1.

The last woman to start an F1 Grand Prix was Lella Lombardi in 1976. The organisers of the series are confident that the 'W Series' will allow female racers to compete against men on equal terms after receiving the same training and opportunities.

"This is a tremendously exciting time for motorsport in general and for women in particular, as we aim to bring the sport up to date and show the world just what women are really capable of," said CEO Catherine Bond Muir.

"Many sports in which women and men compete equally also run segregated events purely to increase the numbers of women who participate. Until now, motor racing has been the only sport in which there were no separate series for women."

The series will launch in May of 2019 and hopes to attract 20 of the leading female drivers around the world. They will all be competing for a $1.5m (£1.14m) prize fund. The races will be 30 minutes long, taking place at venues around Europe.

All cars will be Tatuus F3-spec cars fitted with a 1.8 litre engines and the 'halo' cockpit protection device. The series is free to enter, however a panel of judges including David Coulthard, Adrian Newey and former F1 team manager Dave Ryan will decide who will race via a variety of pre-selection programmes.

"In order to be a successful racing driver, you have to be skilled, determined, competitive, brave and physically fit, but you don't have to be a man," Coulthard said. "We at W Series believe that female and male racing drivers can and should compete on equal terms if they have the same opportunity and training - and we're here to make that happen."