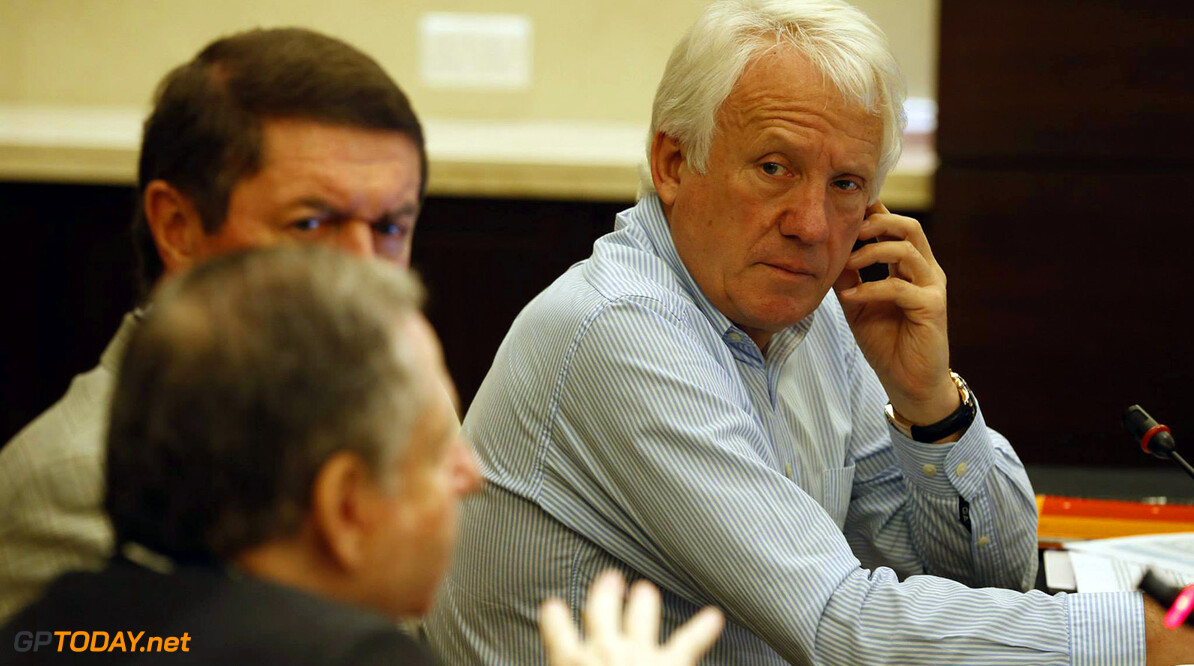 Vietnam could be set to join the Formula 1 calendar as soon as 2020 after F1 race director Charlie Whiting confirmed that the track's design layout is in its advanced stages.

Vietnam has been looking at securing a Formula 1 Grand Prix for many years, with the proposed venue being a street race around its capital, Hanoi. Whiting visited the city between the Russian and Japanese Grands Prix and says that things are moving along swiftly.

“There’s no actual progress on building the track but the site’s been identified,” said Whiting. “It’s in the advanced stages of design and as far as I’m aware they’re aiming for a 2020 Grand Prix which shouldn’t be a problem based on previous experience.”

Vietnam would become the fourth Asian race on the calendar after China, Singapore and Japan. The propsed track would also include a purposely built section for the pits, similar to what the Marina Bay Circuit has in Singapore.

“It’s mainly on the streets and there’s a section which is not yet built so it’s an open site where the pit buildings are going to be,” said Whiting “There will be part of the track that will be built there, which doesn’t exist at the minute but it will become a road.”

Liberty Media is yet to bring a new race to the calendar since it took over ownership of F1 at the start of 2017. It got close to securing Miami on the 2019 schedule, however that deal that pushed back a year before reports that would be unlikely to happen altogether.