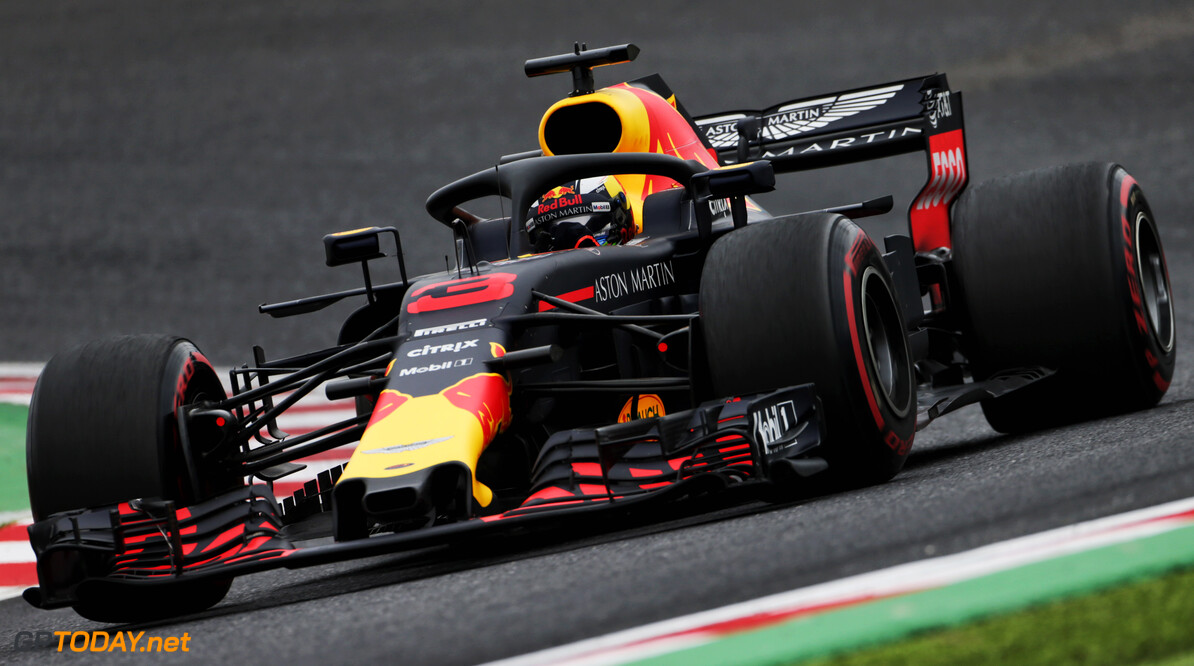 Daniel Ricciardo admits that his qualifying performance against teammate Max Verstappen has been bleak in 2018, and is hoping to rediscover his form soon. The Australian has only out-qualified Verstappen twice this season where both men finished the session.

Ricciardo has also taken just two podiums this year, both coming as victories in China and Monaco. However, the Red Bull driver is yet to stand on the podium following his impressive win around the streets of Monte Carlo in May.

Since taking pole position in Monaco, he has not managed to qualify higher than fifth place. When asked about his qualifying struggles this year, the 29-year-old said: "It's been pretty bleak.

"I kind of feel maybe I made my own bed in Monaco because I was like 'this is awesome and this happiness will carry me through the rest of the year'. So if there is someone controlling it all maybe they took that literally for me!

"Last year I wasn't that happy with my qualifying and I thought the start of this year I was starting to improve some things. But I haven't really got everything out of it - or maybe Max is just getting a lot better, I don't know. I'm not done yet," he added.

"I feel in some qualifyings 'yeah, we should have done that' in terms of going up on the front wing six clicks rather than one or two. I'd like to be more proactive on some things with some more set-up. We understand it, but then it's too late. But he's been getting more on top of it than I have."

Ricciardo will leave Red Bull at the end of the season to start a new challenge with Renault. And with podiums not being plentiful in 2018, Ricciardo understands that Renault is not in a position to give him a podium challenging car next year.

"I had two big results this year - and that's it. I haven't had any podiums," pondered Ricciardo. "Take away the wins and there have been no podiums, no seconds or thirds. Normally I don't like seconds or thirds, but I'll take it for sure now to get back on the podium and have a bit of champagne.

"And when I say 'I'll take it', I don't mean I am going to concede to a podium, but it's been a long run without and I'd love one. Coming up to next year [with Renault], we're realistic and know it's going to be pretty slim to get one - so at least give me one more! I've got to work for it, but I think we have a good chance."