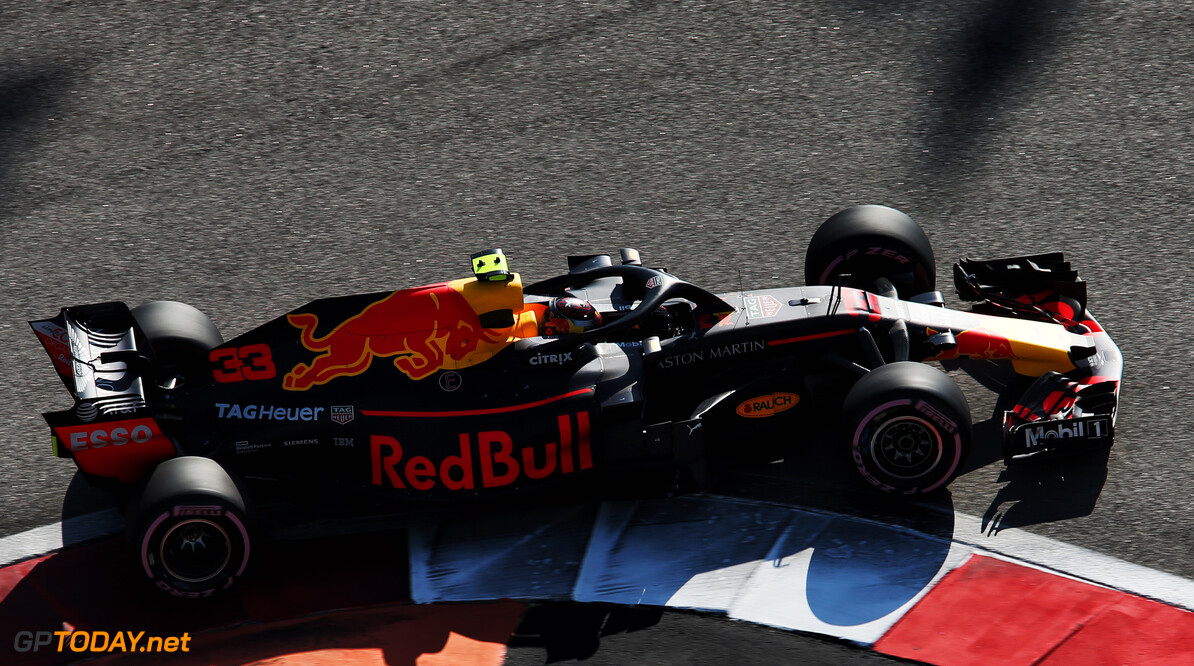 Verstappen believes Red Bull would have 'been in the fight'

Max Verstappen produced an excellent drive from the back of the grid, coming home to take fifth place at the Russian Grand Prix. The Dutchman was demoted to the back for the start of the race due to a series of penalties involving his engine, gearbox and ignoring yellow flags on Saturday.

It didn't take him long to get back behind the Mercedes and Ferraris as he found himself in P5 on the ninth lap. He stretched his soft tyres all the way to lap 43, leading the race for nearly 20 laps and keeping a consistent gap to Hamilton behind him.

"It was a good launch [at the start], and then even while turning I had good traction. And I tried to follow a bit in the tow. There’s a lot of dust actually going on. You don’t really see it as much as in the car."

Verstappen stopped with just 10 laps to go, with the expectation being that he would emerge on much fresher tyres and chase after Kimi Raikkonen for fourth place. However, Red Bull team boss Christian Horner revealed that he was saving his engine for future races.

"The other compounds were very fragile, so we stopped as late as we could, but we could see already they were starting to chunk up a little bit. At that point you are too far behind Kimi to have a go at him, so it was a question of we took the penalty of the engines here, let's save these now for the races coming up."