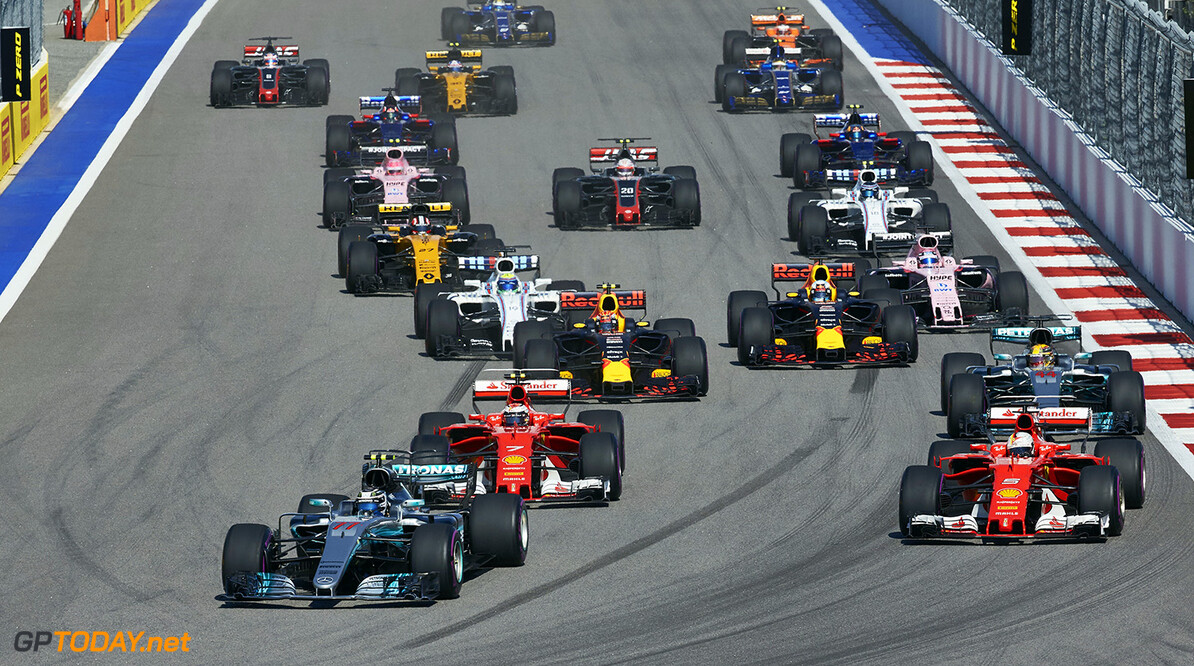 The first Drag Reduction System zone around the Sochi Autodrom as been extended by 100 metres ahead of the Russian Grand Prix this weekend. The former Winter Olympics venue hosts the 16th round of the 2018 Formula 1 world championship, with the action kicking off on Friday.

A number of circuits have altered the DRS zones this year as the increased dirty air the cars produce make it harder for them to follow each other. Previously, Sochi's first DRS zone was after the right-hand kink of Turn 1 which runs down a straight line and into the second corner.

However, the zone has now been extended by 100 metres, meaning drivers will be able to activate the DRS 95 metres before the fast right-hander of Turn 1. The detection zone for the race has now been moved to the same point as the finish line.

The second DRS zone that runs through Turns 11, 12 and 13 has been left unchanged. The Russian Grand Prix last year provided little action, as just one overtake was recorded following the opening lap of the race.