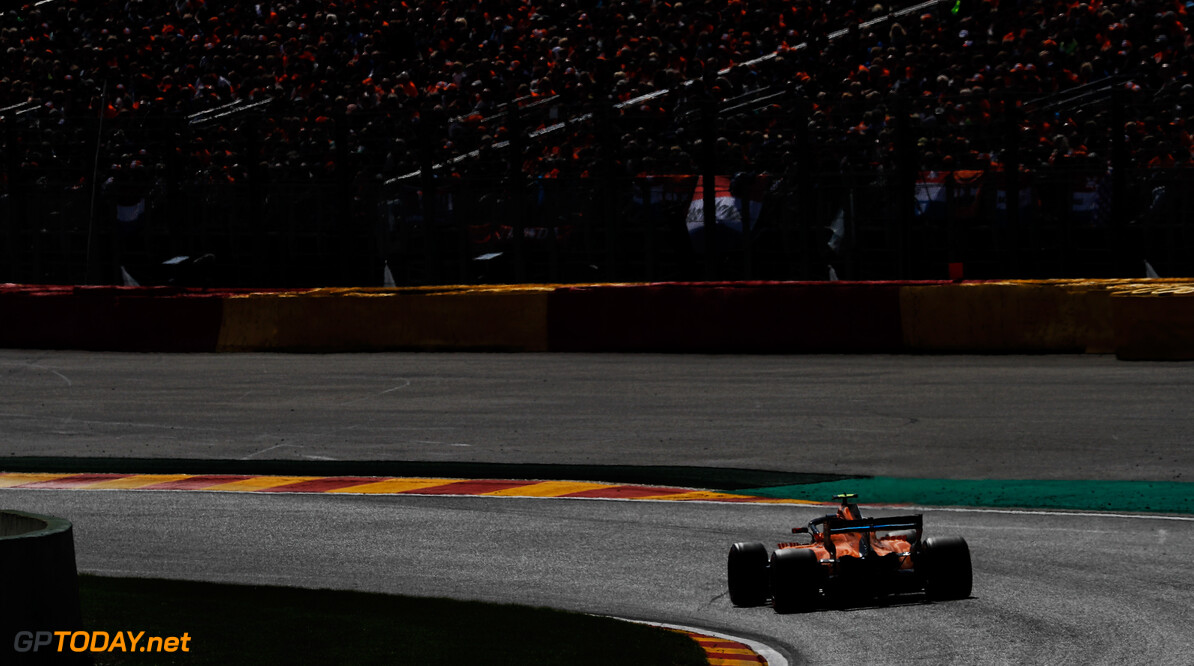 Formula 1's qualifying format could be changed for the 2019 season, according to Auto Motor und Sport. The new regulations may see an additional session added to the current three stages.

However, according to the proposed changes, a 'Q4' session will be added. Four drivers would drop out after the first three sessions before a top eight shootout occurs in Q4. The objective is to add more tension and excitement to the running on Saturday afternoon.

Formula 1 last changed its qualifying format for the 2016 season. However the format caused heavy confusion and proved to be anti-climatic, causing the rules to be scrapped after just two rounds.