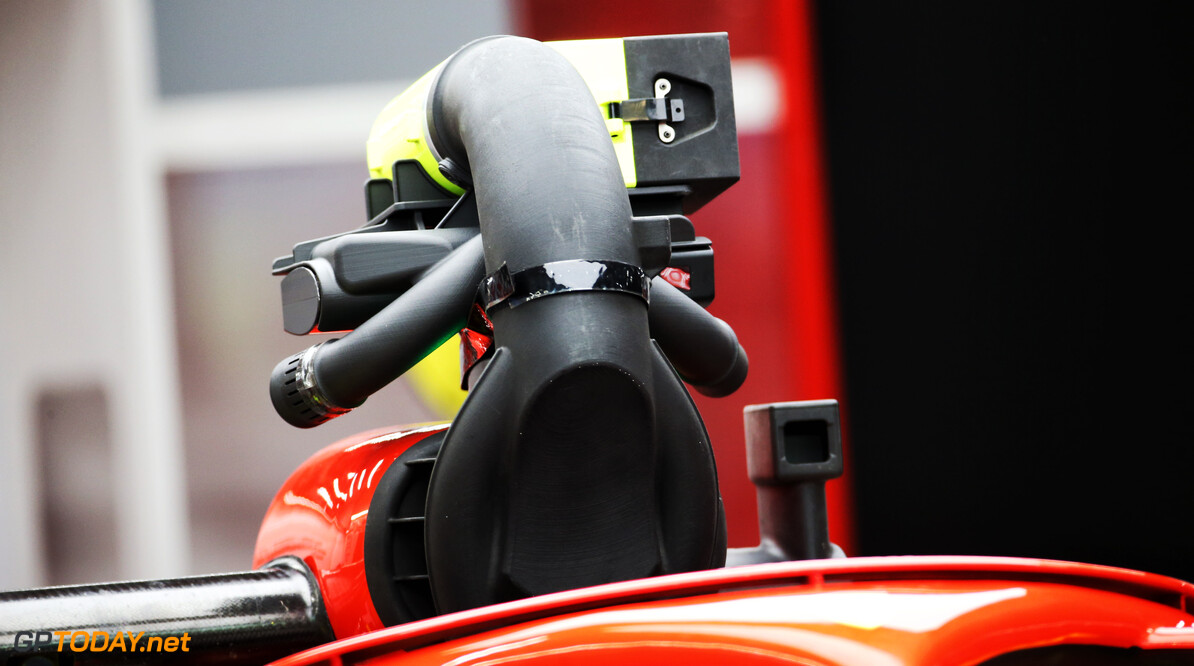 The FIA has cleared Ferrari to keep using an airbox fan that was seen in Singapore. The Italian team was previously told to stop using a cooling bag that covered the onboard camera in the pitlane.

It is believed that Ferrari was trying to block the view of their cockpit so teams can't look into the area and analyse the steering wheel. Following the Italian Grand Prix, Formula 1's governing body ordered Ferrari to stop using the bag.

The team obliged but arrived in Singapore with a new device. Questions were raised over it, but race director Charlie Whiting has confirmed that there is nothing illegal about the fan: "We looked and it and the view is not blocked. It would only be a problem if the view was blocked."

However, while the camera's view is not completely obscured by the 'cooling' solution, it is believed Ferrari has succeeded in blocking the view of the cockpit: "We'll take another look, but it's not our top priority," Whiting insisted.

Ferrari currently sits in second place in the constructor's standings and fell even further behind rivals Mercedes after the race in Singapore. It's 37 points behind the Silver Arrows as it hunts for its first world championship in ten years.