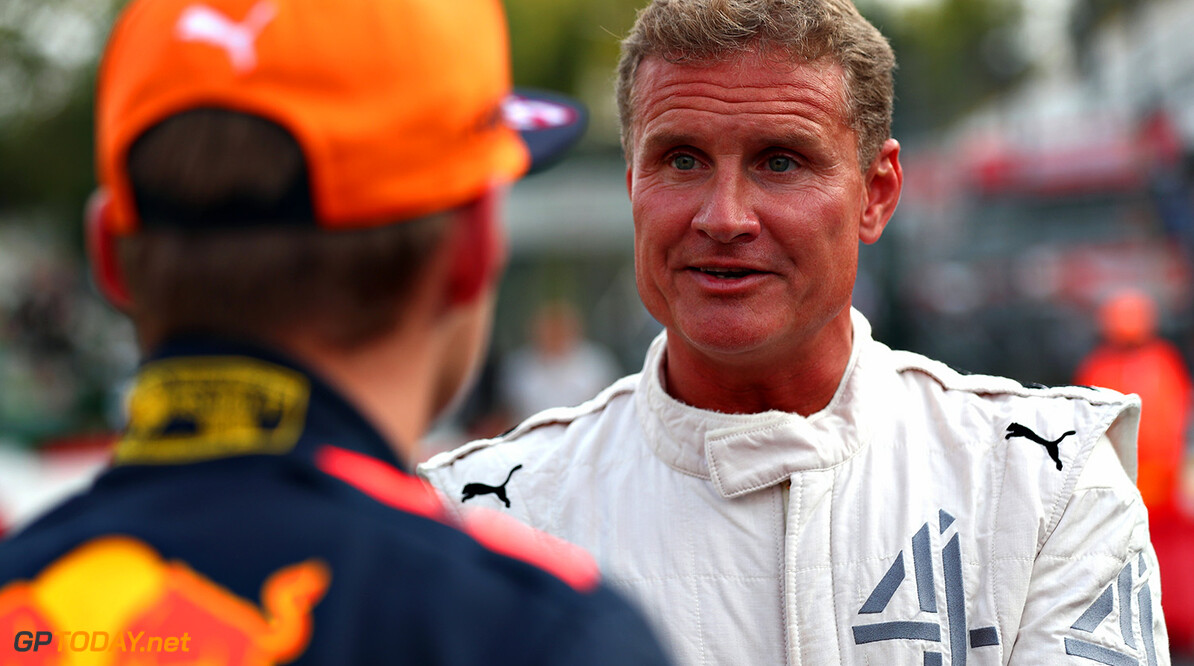 Channel 4 has confirmed that it will continue to show race highlights of the 2019 Formula 1 season, as well as a live broadcast of the British Grand Prix. The station's current contract for showing live races expires at the end of the 2018 season.

It has held sharing rights with Sky since 2016, while Sky previously held a similar contract with BBC from 2012. Sky shows every race live on its committed F1 channel, while BBC/Channel 4 has rights to broadcast around half of the Grands Prix live.

There were concerns that F1 disappearing behind a pay-per-view system next year could damage viewing numbers in the UK and Ireland. While Sky holds exclusive rights until the end of the 2024 season, Channel 4 viewers will still be able to watch highlight packages next year.

“I’m delighted that we’ve been able to establish such an exciting and innovative partnership with Sky which will ensure that the British Grand Prix and highlights of the 2019 Formula 1 Championship remain available on free-to-air television for UK viewer,” said Channel 4 CEO Alex Mahon.

Stephen van Rooyen, CEO of Sky UK and Ireland added: "Today’s partnership is the start of a new era of collaboration between Sky, Channel 4 and, we hope, other British broadcasters. Not only will this innovative partnership benefit viewers, watching via Sky or free-to-air, but it will further strengthen the ecosystem of UK broadcasters and British originated content.”