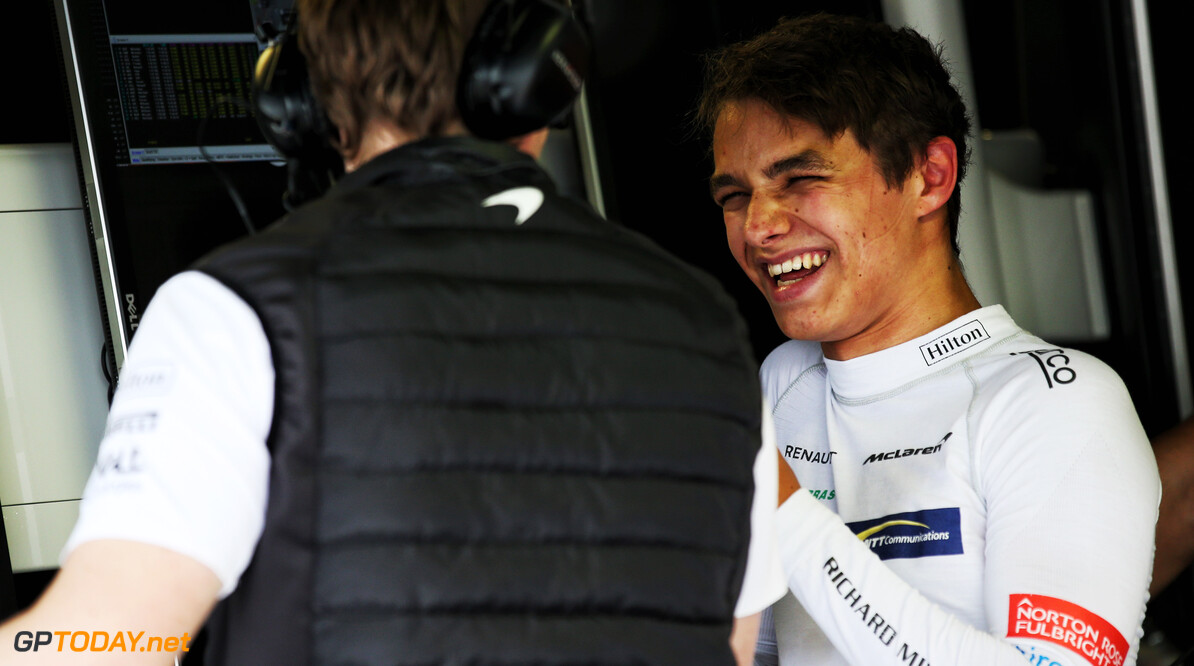 Lando Norris is set to appear in a number of extra free practice one sessions this year ahead of his full-time drive in 2019. The Briton was confirmed as Stoffel Vandoorne's replacement on Monday, right after McLaren announced that the Belgian would not have a drive with them for the 2019 season.

Norris made his Formula 1 weekend debut at the Belgian Grand Prix over a week ago, stepping into Fernando Alonso's car. On Friday last weekend at Monza, he took Vandoorn'e seat for the opening session. However, he only set nine laps as the session was affected by heavy rain.

McLaren CEO Zak Brown confirmed that Norris would be at the wheel of the MCL33 in some free practice sessions later this year, admitting he would prefer to avoid clashing his FP1 duties with his Formula 2 campaign.

"We’ll put him in for another four or five free practice ones,” Brown announced. “I think we’ll try and keep him away from some of the Formula 2 weekends. The ‘hurry up, get out of there in FP1 and go and run to Formula 2’, I don’t think has done him any favours the last few races.

“I think that while the free practice ones have been really good for us, he’s made the comment to me that he actually feels more comfortable in the Formula 1 car now than in the Formula 2. We’d like to see him win the Formula 2 championship, which he’s still got a chance at. But he’s got to hustle.”

Norris is currently in second place in the 2018 Formula 2 championship, 23 points behind compatriot George Russell. Only two rounds remain in the championship, Sochi and Yas Marina. Norris is likely to drive during FP1 at Singapore, Japan, USA, Mexico and Brazil.