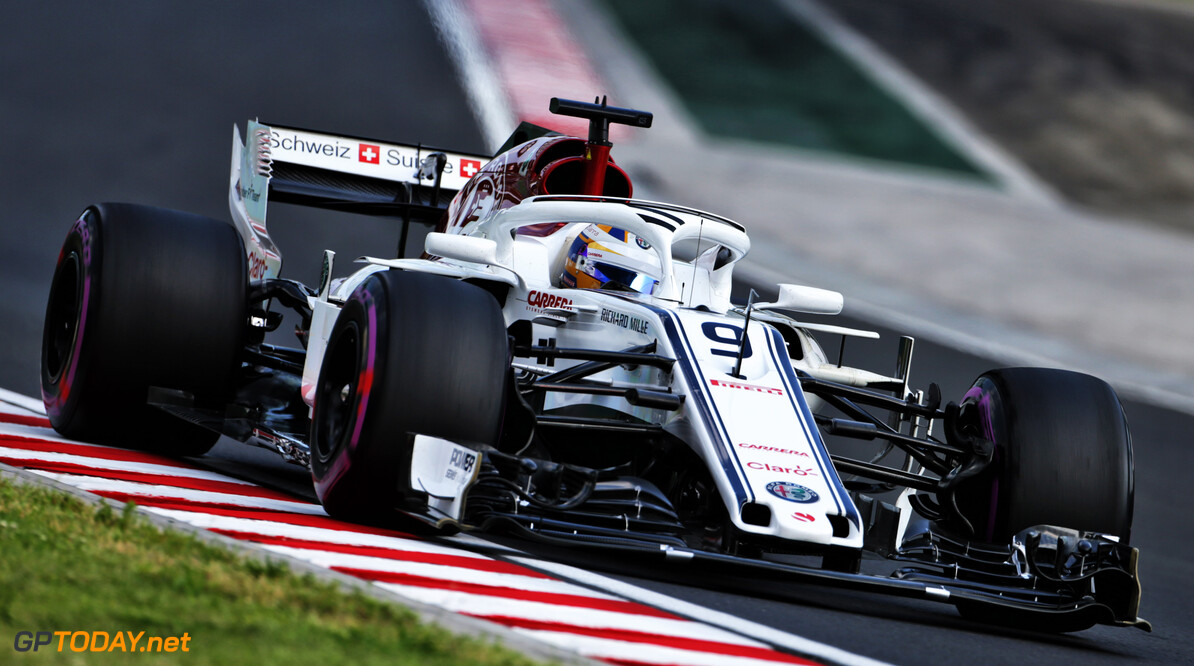 Sauber's Marcus Ericsson believes that Honda deserves more praise for the progress its made. Honda re-joined the grid in 2015 as an engine supplier, but after spending three disastrous years with McLaren, the Japanese manufacturer joined Red Bull's junior squad Toro Rosso for the 2018 season.

The partnership has been far from a tragedy, as Toro Rosso has bagged 30 points so far this season - the same amount that McLaren managed throughout the entirety of 2017. Ericsson, who was battling the Toro Rosso-Honda of Pierre Gasly during the Belgian Grand Prix, says that Honda deserves more credit.

“I was in the DRS of Gasly at the beginning of the first stint but I couldn’t overtake him," the Swede stated. "I couldn't even get close to him with DRS, so I think that shows quite a lot that Honda has made great steps forward.

“I still believe that Mercedes and Ferrari are the two strongest power units but then Honda is a lot stronger than they get credit for I think. That was confirmation of that when I was racing them. Like I said I couldn't overtake Gasly even with the DRS and Hartley could overtake us, so I think that’s a fact.”

Ericsson was also involved in an even closer battle with the second Toro Rosso of Brendon Hartley. Having passed Hartley into the La Source hairpin on fresher tyres, Hartley came back and re-overtook Ericsson along the Kemmel Straight.

“I didn’t expect him to be able to pull past with the DRS but the Honda is better than many people think I think! So they were not too bad,” he said. “But then when I cleared him it was all about trying to catch Gasly but our pace in the second stint was very similar.

“I think in the first stint we were a bit stronger but like I said it wasn’t strong enough to overtake and then in the second stint we were very similar, keeping the same eight-second gap the whole second stint. So not much to do then.”