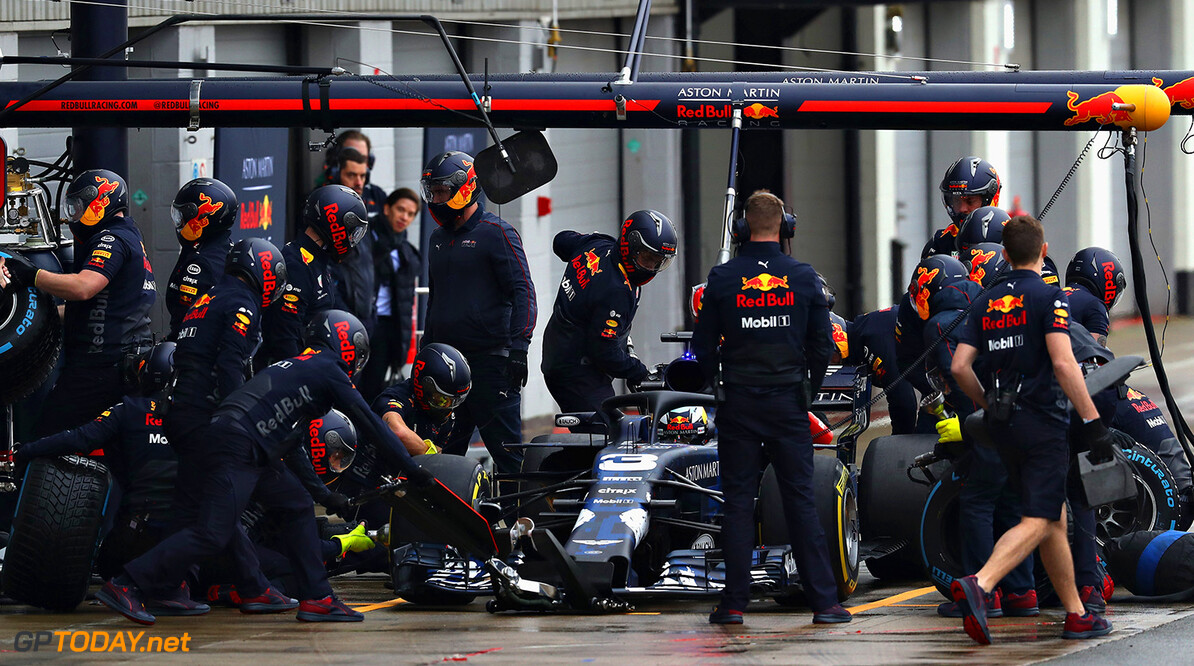 FIA says no to F1 test for Dan Ticktum

Red Bull has hit an obstacle as it tries to promote its next young F1 hotshot.

The energy drink company has been looking for a potential replacement for struggling Toro Rosso driver Brendon Hartley.

It found him in the form of Daniel Ticktum, a 19-year-old Briton and Red Bull junior driver.

A few years, ago, Ticktum made headlines when he was banned from motor sport for deliberately crashing into a rival.

"It's no coincidence that his programme has proven so successful," said Ticktum. "I think it's his philosophy for young drivers -- urging them to get on with things, and the lessons he gets them to learn."

Now, Marko wants Ticktum to make the next step with a F1 test in the session to take place after the Hungarian grand prix.

But the FIA's super license rules do not allow it.

"He drives great races in Formula 3 but has not yet scored the points for the license. But how are we supposed to bring our young drivers to formula one?" Marko told Auto Motor und Sport.

If Ticktum cannot drive in Hungary, Marko will pencil him in for the Abu Dhabi test at the end of the season.

Ticktum thinks he is ready.

"I know I'm quick enough and good enough to make F1, but I need to focus on some pieces of the puzzle -- but I'm a lot closer to the finished article," he said.