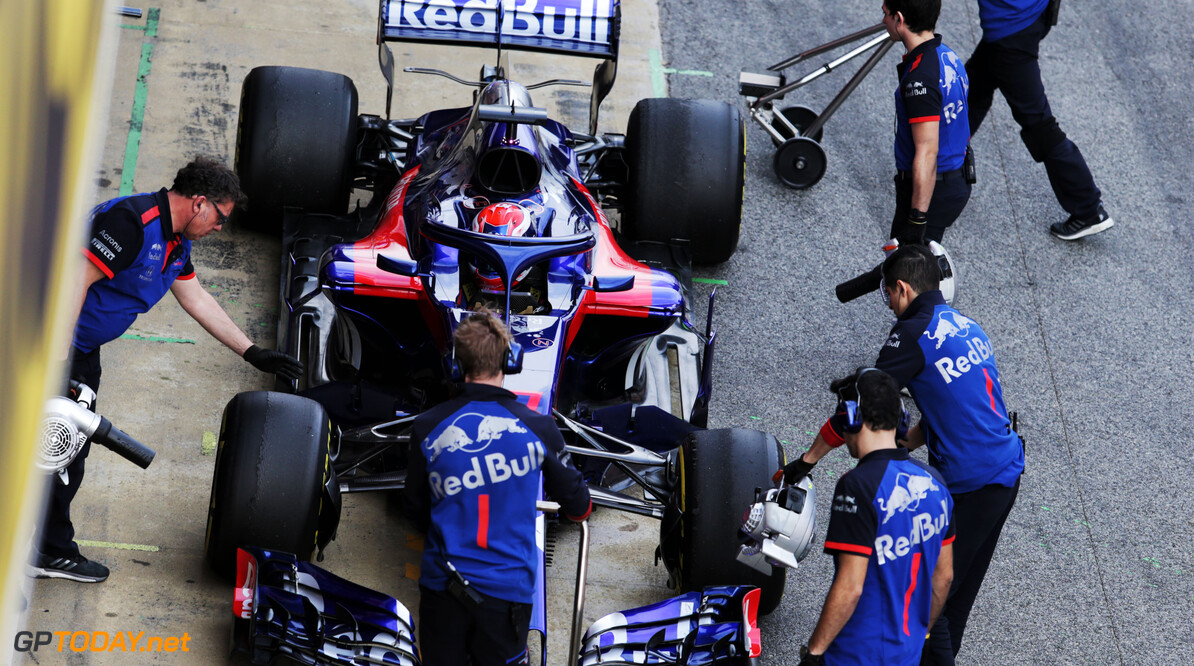 Honda will take "a considerable step" this weekend in Canada.

Like most of the engine manufacturers, the Japanese carmaker will bring an updated 'power unit' specification to the Montreal race.

Rumours suggest Honda's step forward will be as much as 40 hp.

"I don't know the exact numbers. I think it's better to ask someone from Honda or Toro Rosso," said Toro Rosso driver Brendon Hartley.

"But I think it should be a considerable step," he is quoted by AS newspaper.

"I will wait until Friday to see exactly what the difference is," said the Frenchman.

"Sometimes in formula one it doesn't go as you expect, but sometimes it goes better, so I want to see it. But I am very excited about this improvement," Gasly added.