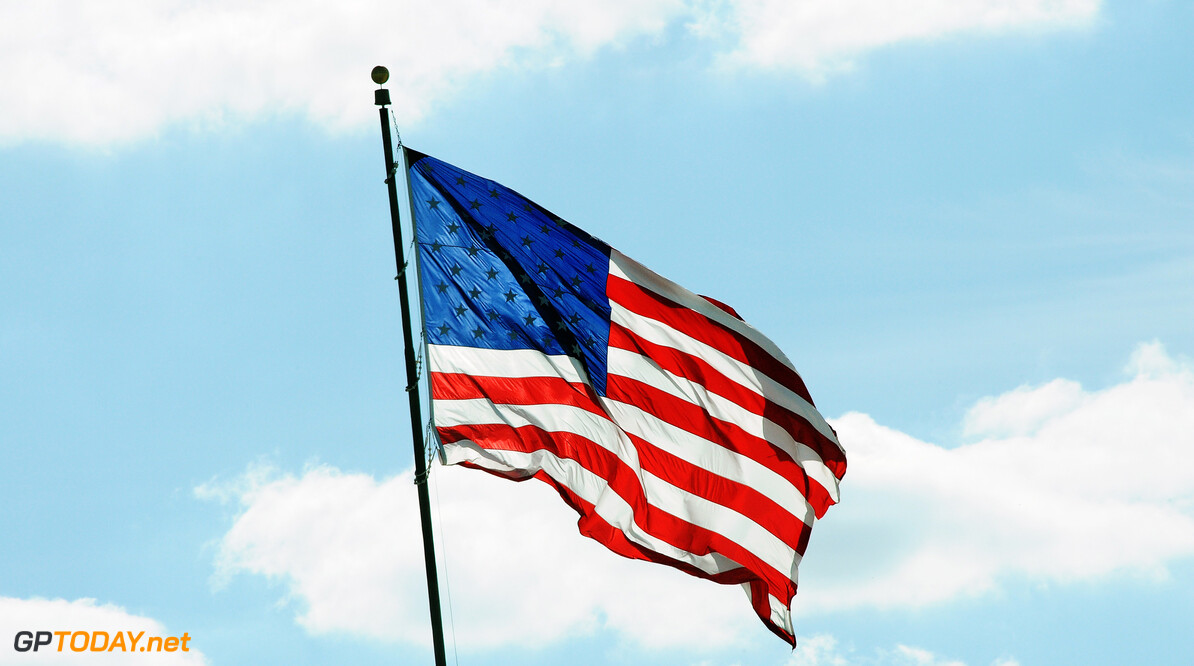 Earlier this week, it emerged that the City of Miami Commission would take a vote on hosting a Formula 1 Grand Prix starting from next year. Liberty Media has been keen to add a second race in the US to the calendar, after the race in Austin, Texas.

It is believed that the race would be held to a ten-year contract, which would expire after the 2028 season. The race would also be held in October, around the same time as the US Grand Prix at the Circuit of the Americas.

Miami Commissioner Ken Russell released details of the proposed layout for the street circuit. It includes two long straights over the bridge connecting the city centre and the Miami ports, while also circling around the AAAreana.

Today got a first look at a potential map for @F1 in @downtownMIA. Most of course is in the port with a loop around AAArena. Would you like to see #miami become a stop on the Formula One circuit? pic.twitter.com/sOY08hJ5yM