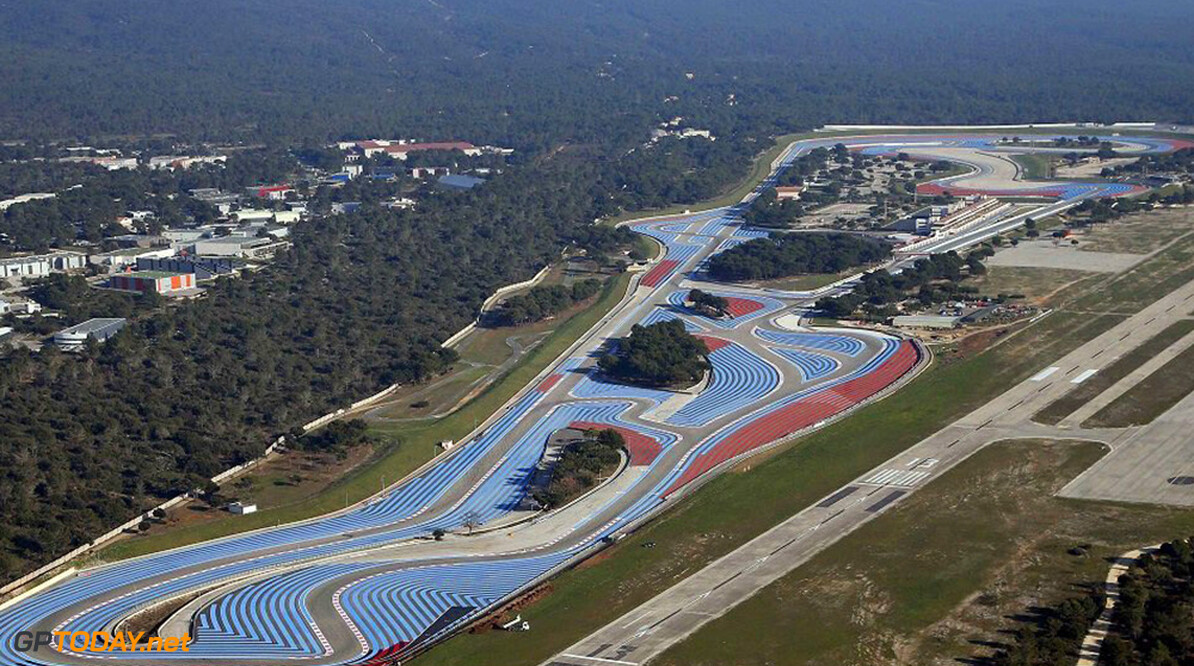 Hamilton believes French GP is at the wrong circuit

Four-time world champion Lewis Hamilton has stated his thoughts on the return of the French Grand Prix, claiming that he would prefer to have the race at Magny-Cours. The European event will return next year, at the Circuit Paul Ricard.

Paul Ricard last hosted a Formula 1 race in 1990, which was won by Alain Prost. From 1991 to 2008, the race was held at Magny-Cours, the last of which was won by Felipe Massa. Offering his thoughts on the race's return, Hamilton admitted that he is not a fan of Paul Ricard.

"It's just, you know, France has so many beautiful, beautiful circuits – Le Mans, for example – and for some reason we don't have it at the most beautiful track. It doesn't register for me, I'm a driver and I'm dead straight with you, and I'm not gonna beat around the bush. But maybe we will have the best race of the whole season there."

Hamilton recently drove the Paul Ricard track, completing 114 laps in a Pirelli test last September. The French Grand Prix will host the eighth race of the season next year, on June 24th.