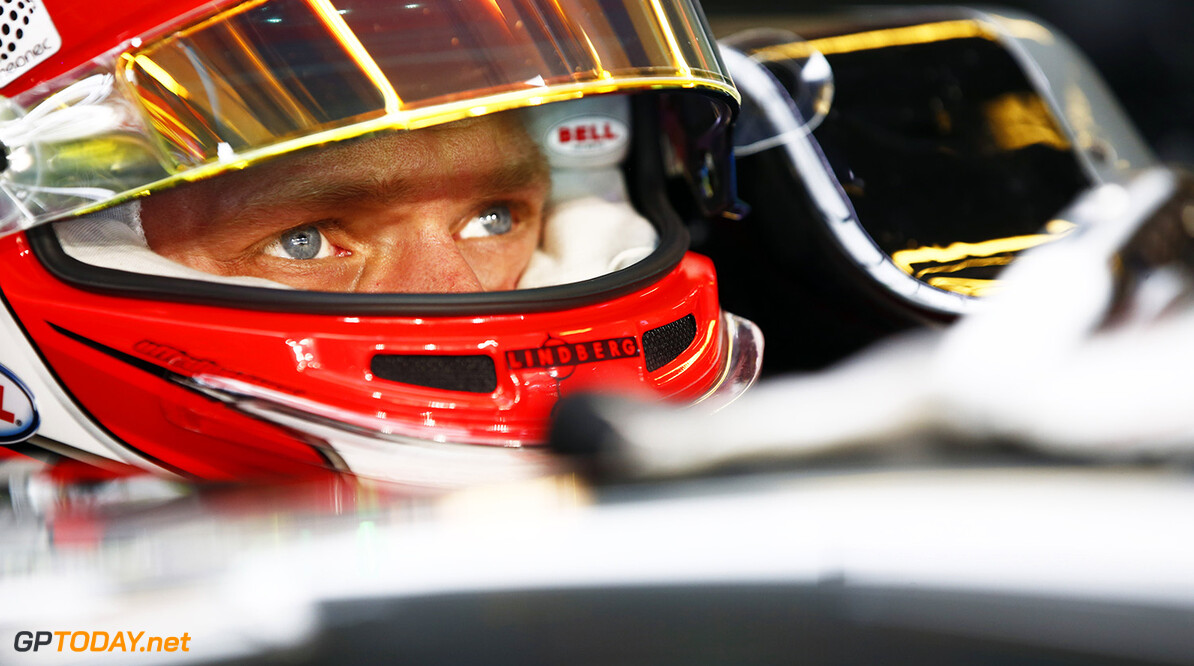 Kevin Magnussen admits that he is unhappy with how big the gap is between the top and midfield teams in Formula 1. In 2017, Mercedes, Ferrari and Red Bull streaked ahead of the rest of the competition.

Mercedes wrapped up a fourth consecutive world championship, despite receiving heavy pressure from Ferrari. While Magnussen knows that the top teams will always be at the forefront, he is upset by the sheer gap to the rest of the teams.

"It is very frustrating. It is something that I would like to see change in Formula 1. Of course you are going to have the best teams, the biggest teams, they are going to be the ones who win the championships and be at the top most regularly.

"But I think it would be good if it could be a little bit closer so as a midfield or smallest team if you had a mega race you should be able to get a little more of it," he concluded.