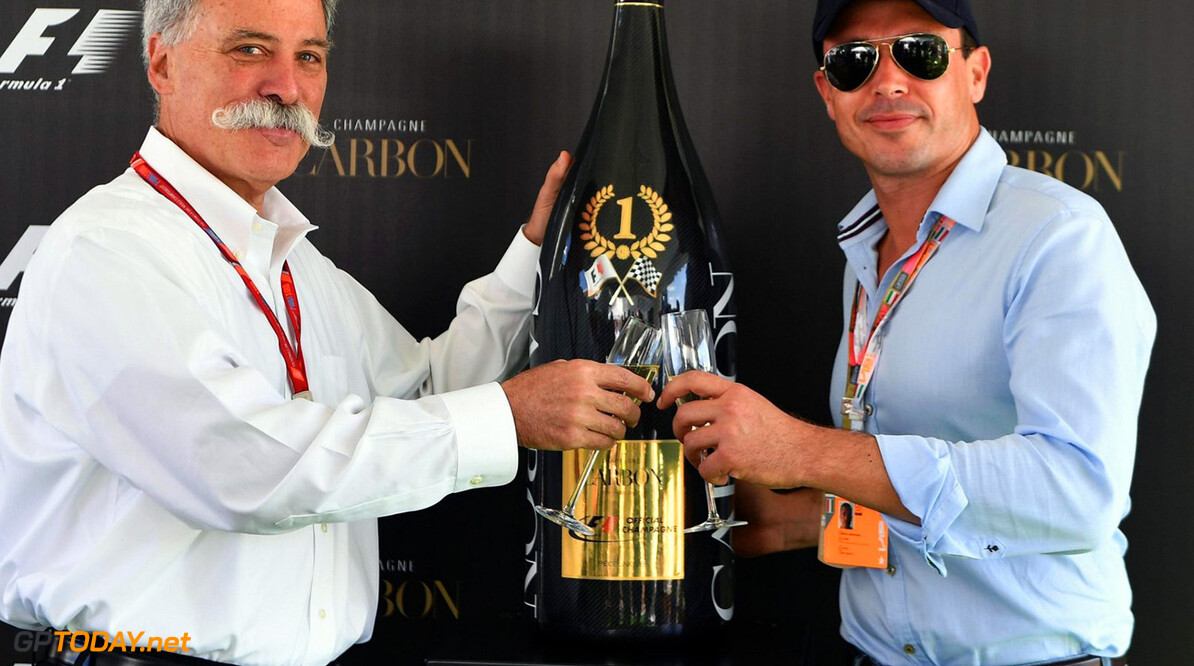 Chase Carey has admitted Liberty Media has a task to win over long-time F1 fans. The American and the American company have succeeded the long reign of Bernie Ecclestone, making changes this year and planning even greater changes for the future. But F1 chief executive Carey says he has work to do to convince some existing fans.

"It's probably the people who have been fans from the beginning who liked what they grew up with," he is quoted by France's Auto Hebdo. "They represent the foundation of the sport. These fans are essential," Carey added. "But we want to interest a new audience, and for this we must find solutions that respect the historical element - what made this category so special - while attracting new people at the same time. We must interest a new generation," he said.


Some fans, drivers and insiders have criticised some of Liberty Media's changes, including the Indy 500-style driver introductions seen this year in Austin. Carey said: "It starts above all with the show on the track. I use the word 'show' because that's what it should be. We can make the competition better -- improve the action. Around that, we want to make sure we capture the public's imagination." (GMM)
F1 News
<< Previous article Next article >>
.