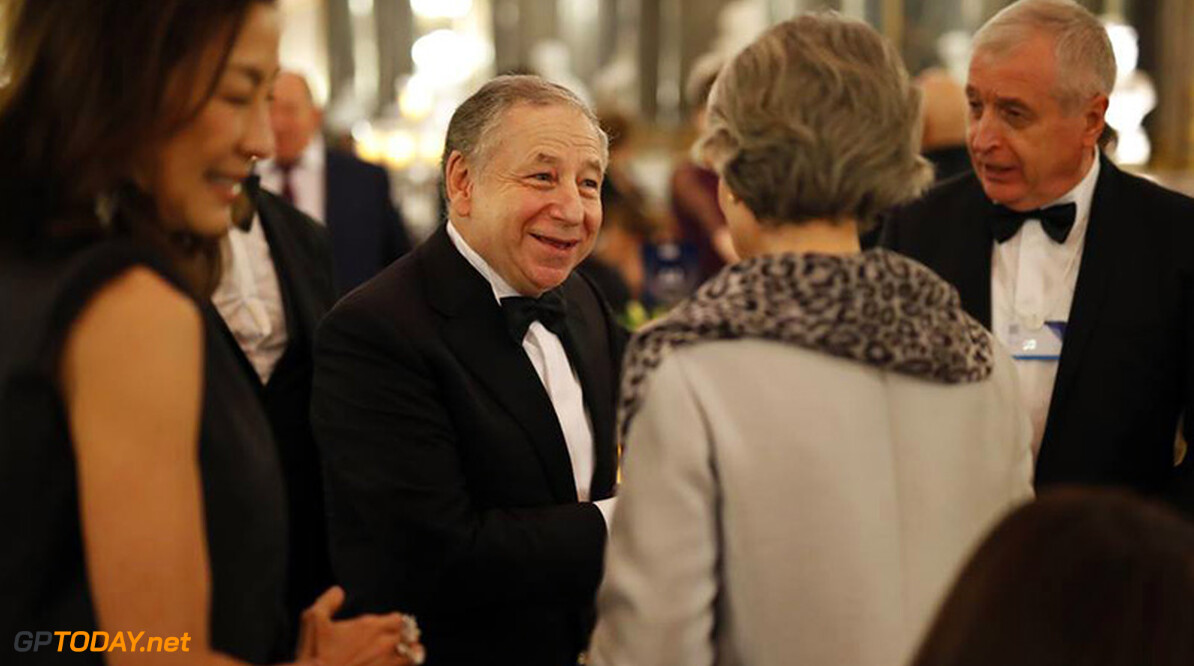 Jean Todt says being appointed as FIA president for a third consecutive term was the result of having acquired a position of "trust". Although former rally driver Ari Vatanen earlier stood against the Frenchman, no candidate tried to unseat 71-year-old Todt this time around.

"The FIA community was happy with the candidate and wanted me to continue," Todt told the RTBF broadcaster. "At first, they knew me by what I had done in my career, and now trust is acquired," said the former Ferrari team boss.

"Over the years, we have got to know each other, worked together, talked and communicated," Todt added. "Today we have a community that is united." (GMM)