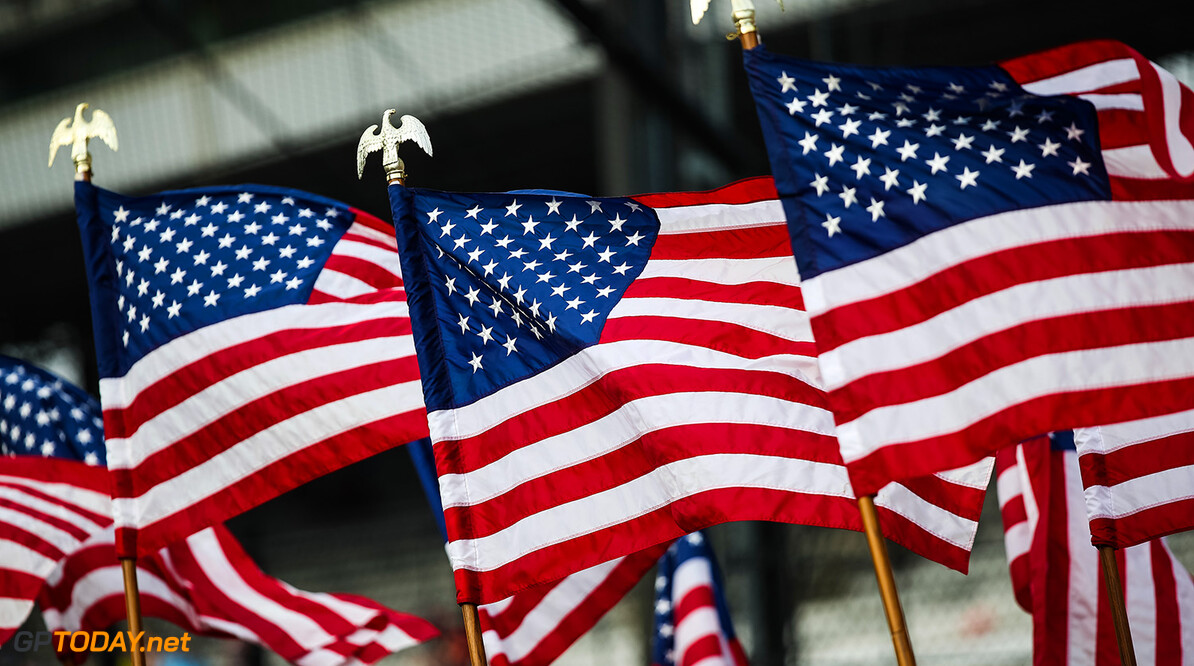 An official has denied that planning for a F1 race in Las Vegas is obviously racing ahead. With Liberty Media often mentioning the desire for a second annual grand prix in the US, the local Las Vegas Review Journal says the sport has now made a series of trademark applications for Las Vegas GP-related items. "As far as we know, there is nothing new with formula one," the president of Las Vegas events said.

However, a F1 spokesman confirmed that Las Vegas is on Liberty's radar. "We have made no secret that we are looking for destination cities, and regarding the US, Las Vegas has been mentioned alongside Miami and New York," said Luca Colajanni. Indeed, the Las Vegas Review Journal said F1 has also made similar trademark applications for New York and Miami. (GMM)