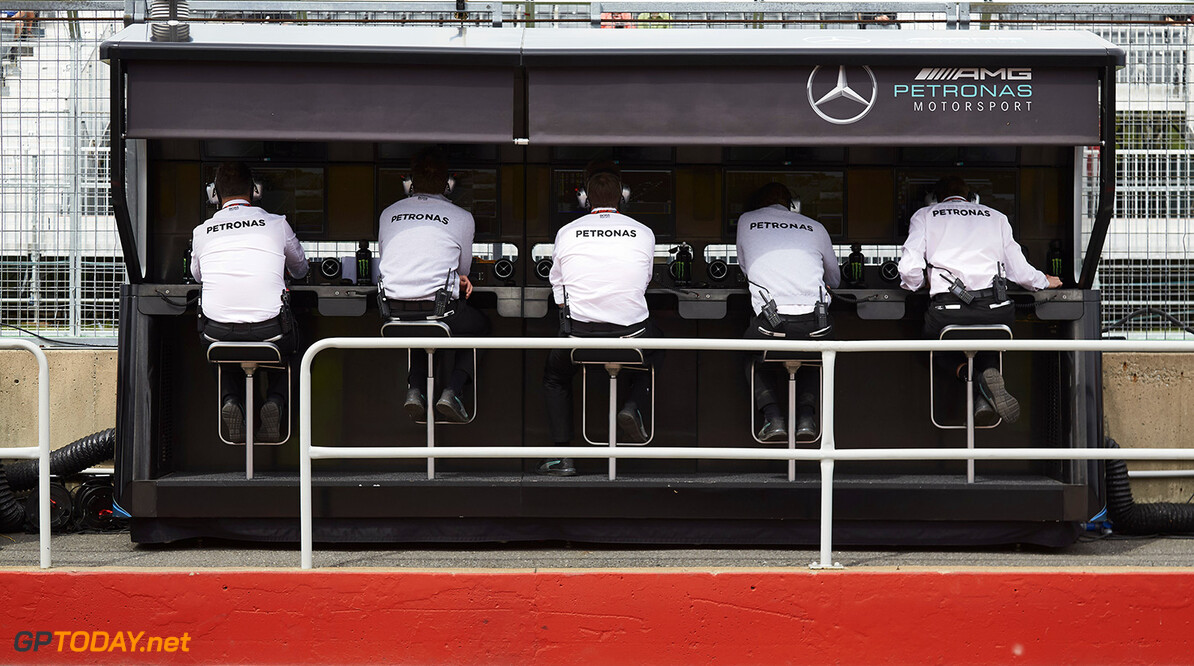 Costa: "Moving to Mercedes was godsend for me"

Aldo Costa says he has no desire to return to Ferrari. The Italian joined Ferrari in 1995, rising through the design ranks until he was ousted in 2011. Costa, 56, is now a key designer at title-winning Mercedes.

And despite constant rumours that he may return to Maranello, Costa says he is not interested. "I owe my change to Mercedes to Ross Brawn and Michael Schumacher," he told Italy's Autosprint. "Moving to England was a godsend for me. I feel very comfortable with my current job at Mercedes, I'm at home and I have no intention of leaving."

Costa said he enjoyed Mercedes' fight with Ferrari this year, but actually expected the battle to continue until the very end. "By the summer we had a head-to-head but then we moved away because we made progress with the car and also ran reliably."

"But in the early summer we hadn't expected that. We assumed that the fight would in all likelihood continue to the end. We expected it not only psychologically, but also in terms of development because we thought that would be necessary to beat Ferrari," Costa explained. (GMM)