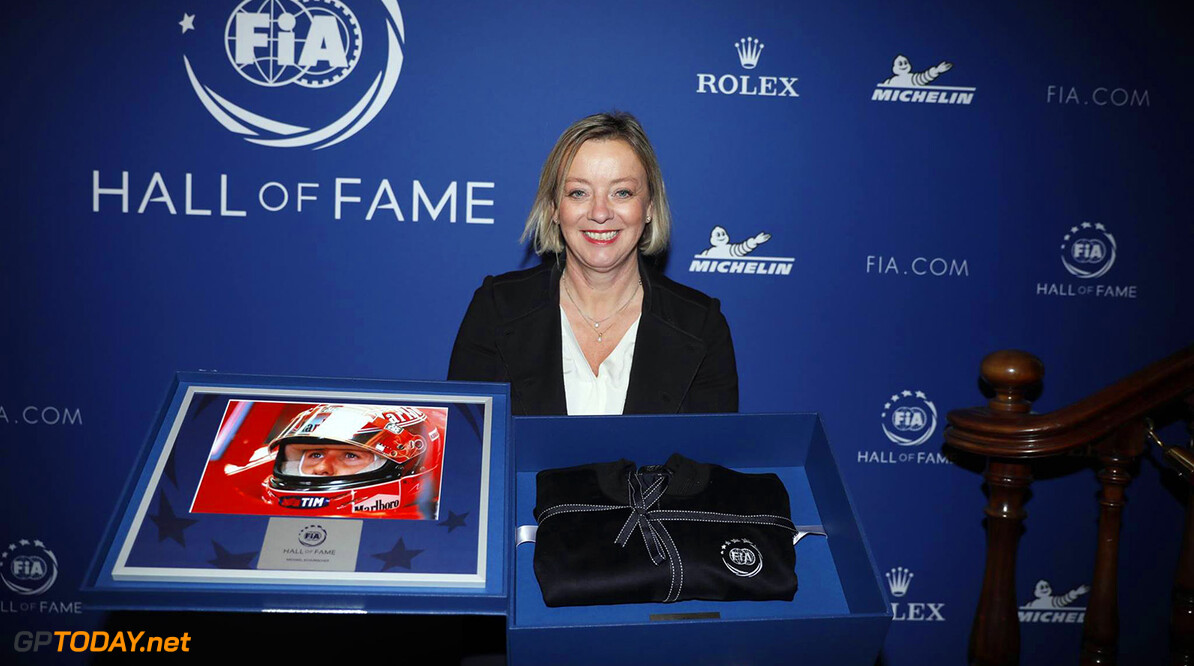 Figures close to Michael Schumacher say the F1 legend was missed at an FIA function this week. F1's governing body launched its hall of fame, and seven time world champion Schumacher was among those inducted.

"I would have liked to see him here tonight," FIA president Jean Todt said, according to Bild newspaper. "Michael continues to fight." Schumacher suffered brain injuries in a late 2013 skiing fall in France. His current health condition is not publicly known.

The 48-year-old's manager Sabine Kehm was also at the FIA event, and said: "We all know Michael should be here himself, and I'm very sure he would love to be here. He always had the utmost respect for everyone here and would feel very honoured," Kehm added.