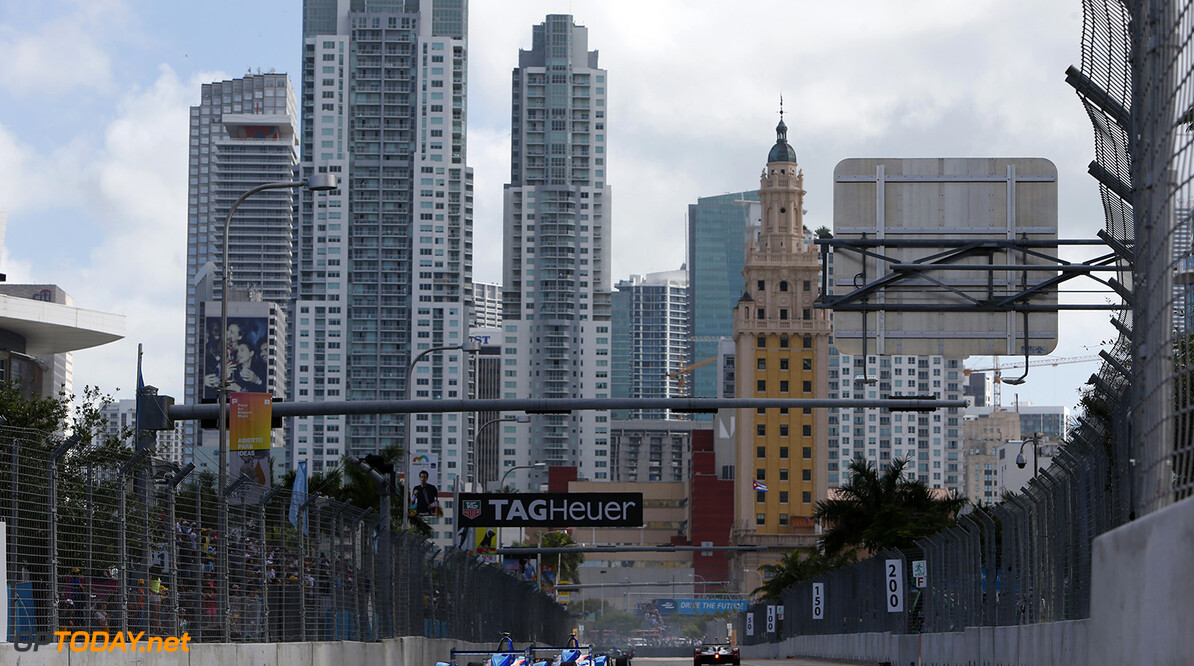 Miami is emerging as a likely destination of a second US grand prix in the near future. With Liberty Media now owning F1's commercial rights, the coastal city in Florida has been mentioned as a potential venue of a street race by the likes of Chase Carey and Ross Brawn.

Now, the local Miami Herald newspaper claims that "executives and engineers" working for F1 including Sean Bratches were in the city last month to scout locations and meet with the mayor about a potential race for 2020. "It (F1) is like the super bowl of auto racing," said Vicente Betancourt, who is reportedly Miami's film and culture administrator.

"Hopefully we can make it happen. They had their track engineers come down and look at the streets. We've got to see if it works and what it would cost them to actually bring it out. I think the ball is pretty much in their court," he added. (GMM)