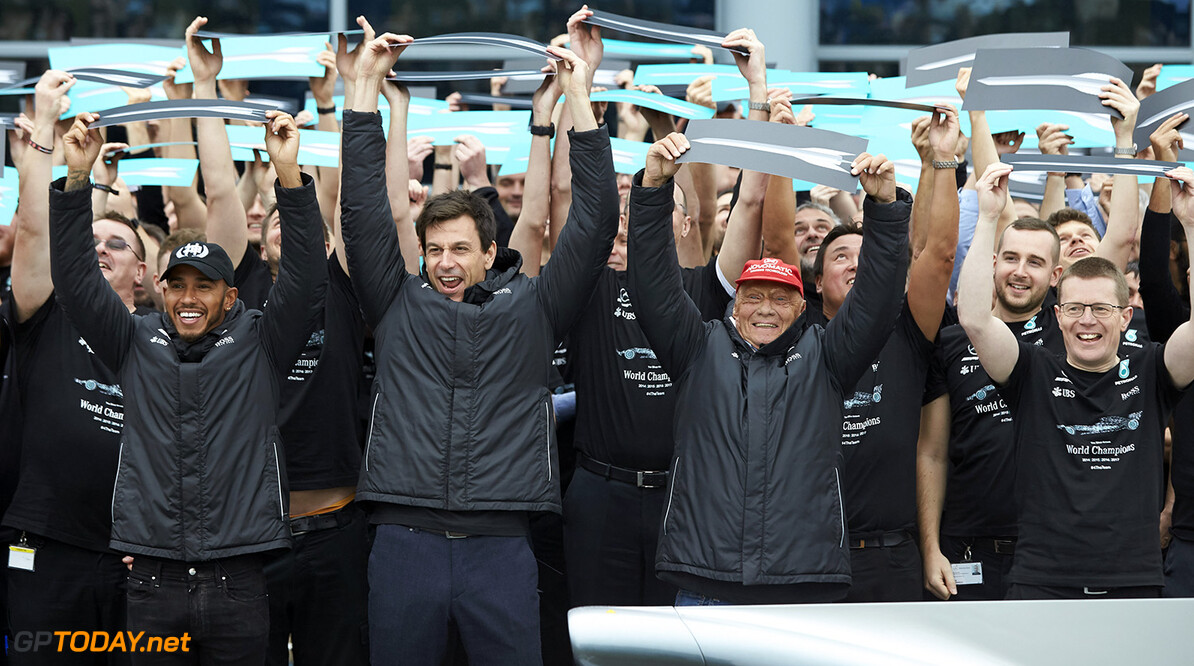 Niki Lauda announced on Sunday that he will no longer work as a F1 pundit for German broadcaster RTL. The F1 legend and Mercedes team chairman shocked host Florian Konig and fellow pundit Nico Rosberg when he made the announcement without warning during the Abu Dhabi coverage.

Lauda later told Bild newspaper: "It was a personal decision that I made on Saturday. I've done this for 21 years which is long enough." Konig said: "We had no idea beforehand. At first I thought Niki was kidding but then I looked him in the eye and realised he was serious."

"Niki stayed true to himself by taking a decision for himself and announcing it succinctly," added RTL sports boss Manfred Loppe. "We have to respect that." The timing of Lauda's announcement is interesting, amid rumours RTL may not have its contract renewed by Liberty Media for 2018.

RTL commentator Heiko Wasser commented: "You always have to expect something with Niki. In recent years, his contract negotiations were always clear but this year he did not do all of the races for us. That's why I'm not shocked. I don't really care who replaces him. First of all, I will be happy if formula one is still on RTL." (GMM)