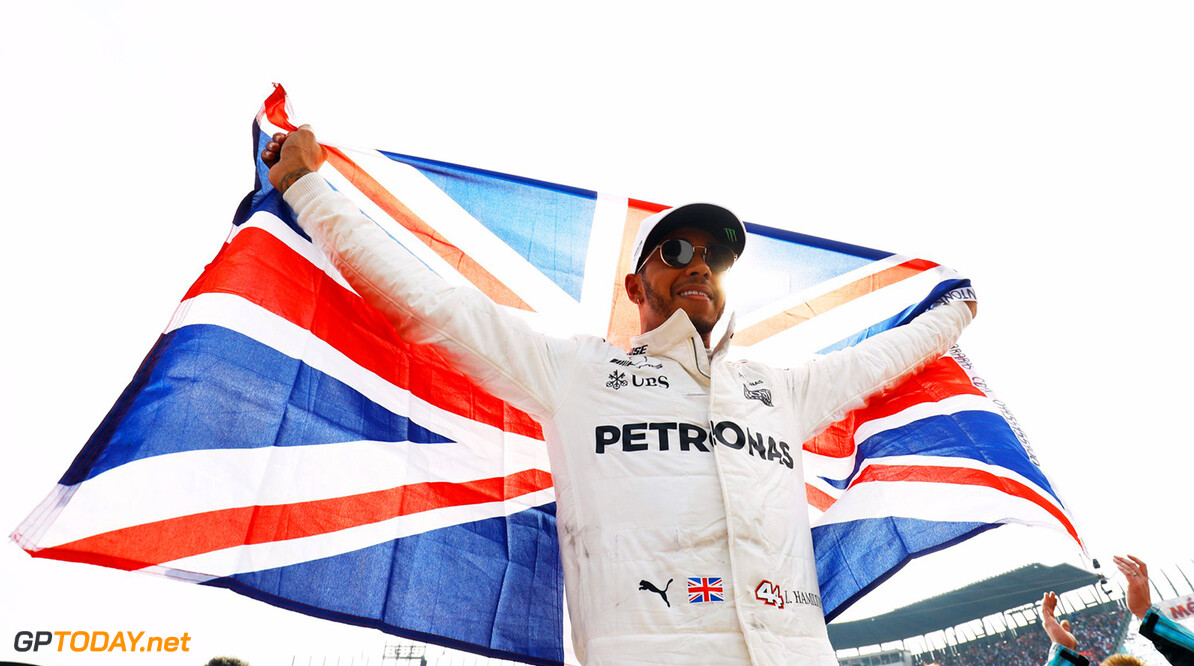 Rosberg doesn't think Hamilton stepped up a level in 2017

Nico Rosberg does not think Lewis Hamilton upped his game in 2017. One year ago, Rosberg beat his then Mercedes teammate Hamilton to the 2016 world championship and promptly retired. He is back in Abu Dhabi in 2017, but this time only as a pundit for German television RTL.

When asked if he agrees with the perception that Hamilton upped his game to win his fourth title this year, Rosberg shook his head: "I know what level he was driving at last year and I'm probably the best judge of that," the German told Frankfurter Allgemeine Zeitung newspaper. "I would say no. I don't think he could have improved.

"During the season he had his strong and weaker moments, and like I did last season, Sebastian (Vettel) tried to use those weaknesses. But the difference this year was that unlike in 2016, Lewis did practically all of Mercedes' wins.

"Last year we drove at such a high level throughout the season that Valtteri (Bottas) had a very difficult job to try to continue in the same way," Rosberg added.

Rosberg said he is more impressed with how Mercedes survived the 2017 rule change to hang on to its drivers' and constructors' titles: "To survive a rule change like that with such dominance is very, very rare in formula one," he said. "It was the next step to legendary status (for Mercedes)."

Rosberg said Ferrari's surge in performance this year was also impressive: "You have to see their performance increase as a kind of miracle," he said. "There was confusion in 2016, a big change of personnel -- they were in no man's land.

Therefore, he said Ferrari's collapse in reliability towards the end of this year was "normal", because the Italian team was simply "on the limit" of what is possible in F1. As for himself, Rosberg said he is comfortable with his decision to have beaten Hamilton a year ago and simply retired: "I became champion because I looked at everything outside the car and worked on them very hard," he revealed.

Rosberg said he didn't want to continue with that level of intensity, "So in that case you're better off stopping completely". However, he admitted he would be tempted to at least test a current F1 car, adding: "On the other hand, I am very grateful that I have survived my formula one career without injury."