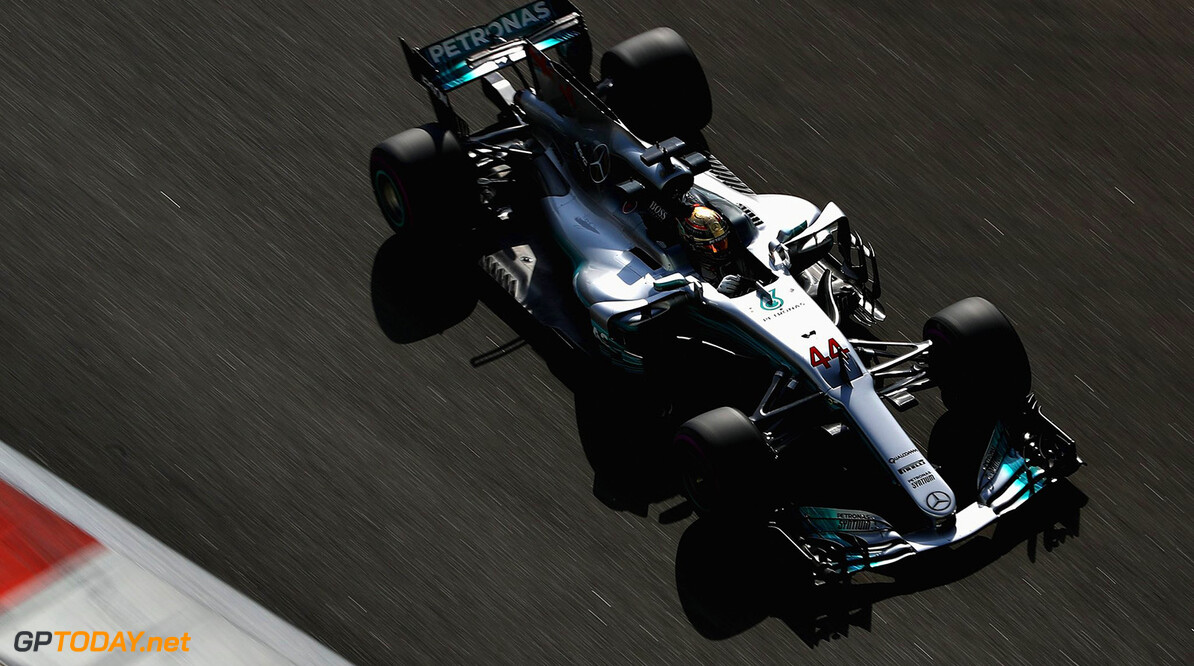 Lewis Hamilton believes that Ferrari will show more pace over the course of the weekend. The Briton topped the second practice session at the Yas Marina Circuit on Friday, a tenth and a half ahead of Sebastian Vettel.

Ferrari has admitted that they are not happy with the performance of the car in the final sector and will be carrying out a minor set-up change in an attempt to fix the issues. Hamilton thinks that on Saturday and Sunday it will be a close fight between Mercedes and the Maranello outfit.

"I'm definitely expecting more to come from them," Hamilton said. "We're going to make some set-up changes overnight so hopefully there is more to come from us as well. There's always a couple of areas [to change]. It was quite windy today with the headwind, tailwind, crosswind into corners so it's understanding that. But overall it's been a positive day."

This season has been awesome but we're approaching this race weekend exactly the same as all the other races this year. We're giving it absolutely everything as if we are still fighting for the championships. #AbuDhabiGP #F1 #GoldHelmet #BellHelmets @MercedesAMGF1 pic.twitter.com/czzdCHIBo8