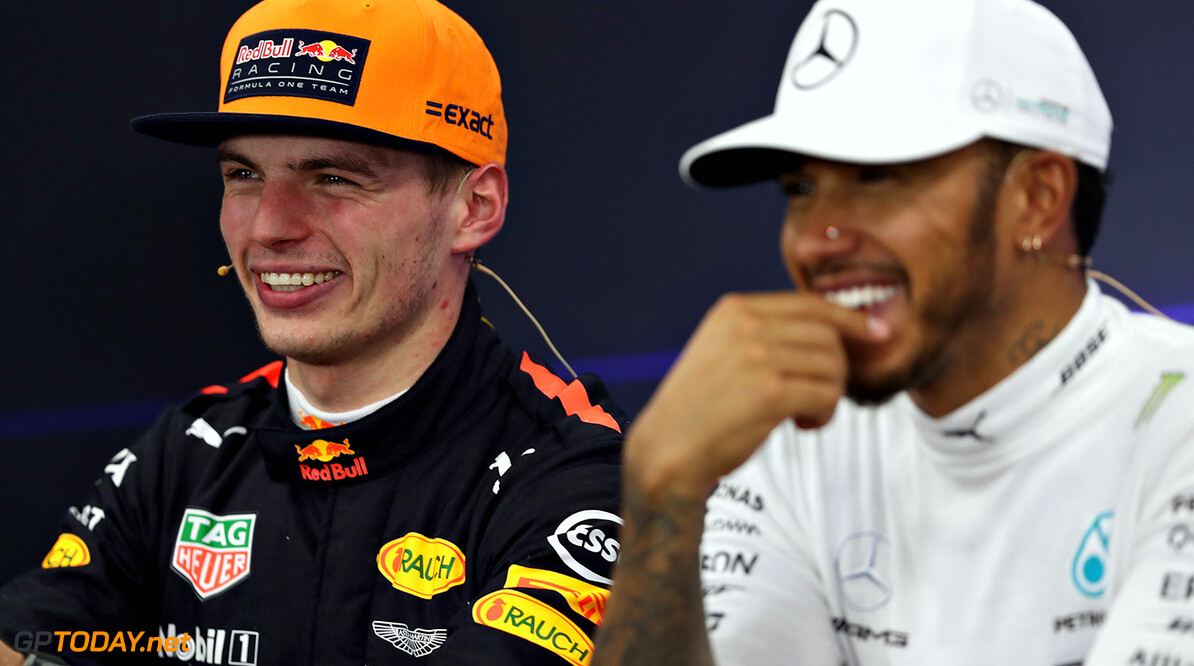 "I don't follow many drivers on social media," Verstappen revealed. "I follow Daniel (Ricciardo). And Lewis. And Pierre (Gasly) because he's a nice guy. When I see what Lewis does in his free time, I'm sometimes really perplexed. He does so much! It's his life and he wins races and championships so it's fine. You can hardly say it doesn't work for him," he added.

Verstappen is quoted by Turun Sanomat as saying that after a bad start to the season, he now doesn't want 2017 to end. "Abu Dhabi is the last race but I'm in really good shape at the moment. I'd prefer to just keep racing and racing," said the Dutchman. (GMM)