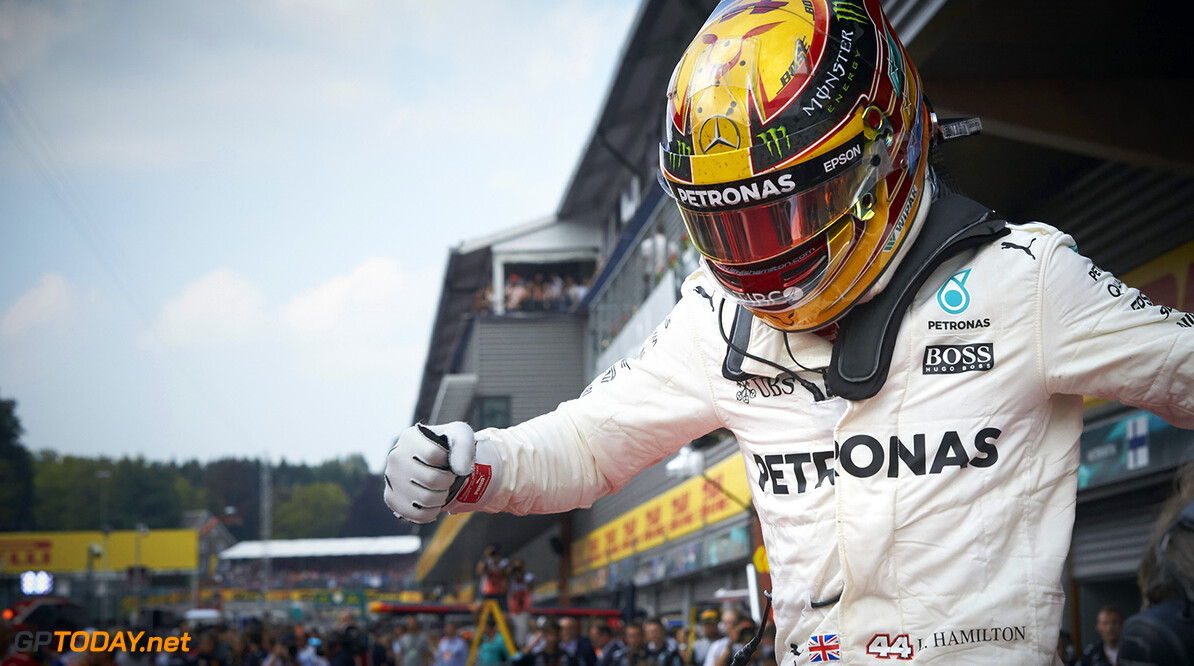 Lewis Hamilton happier today than a decade ago

Lewis Hamilton says he is so much happier today than he was at the beginning of his F1 career. The Briton has just wrapped up his fourth drivers' title, telling the Italian magazine Sportweek that he is happier at 32 than when he entered F1 a decade ago.

"When I think of how I felt years ago, I imagine being tied up and unable to move. It was enough for me to be in F1 and I told myself it was the best job in the world. But outside the car I didn't feel right, I didn't feel complete," Hamilton said. "I was only using 10 per cent of my potential."

He won the title in 2008 but later switched to Mercedes and allowed his personality to flourish. He now jets all over the world, dabbles in music and fashion and mingles with celebrities. "We often forget that we don't live forever and that life is short," Hamilton insisted. "And I don't like to waste a minute. I'm scared I will miss something, so I make my days very long." (GMM)