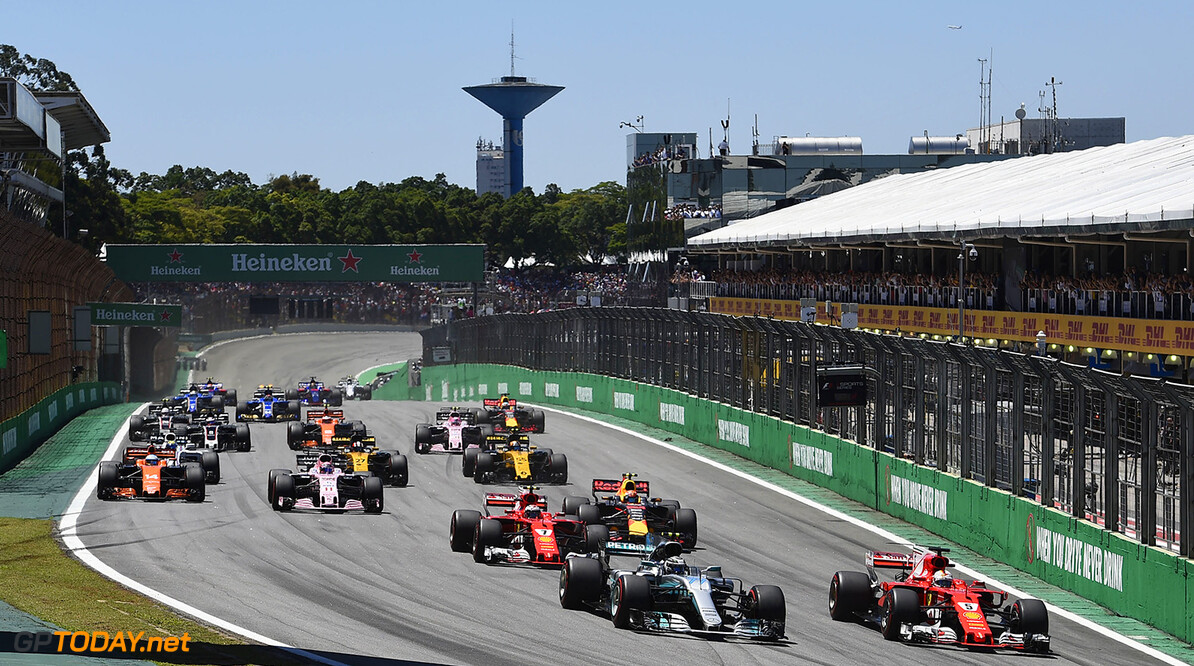 Niki Lauda admits Liberty Media's vision of the future of formula one leaves him "worried". In recent days, the sport's new American owners have outlined their plans for a new engine formula and team budget caps.

"I'm worried," F1 legend and Mercedes team chairman Niki Lauda told Italy's La Gazzetta dello Sport. "They needed time to figure out what F1 is, but that's about to expire and what they think about the future is worrying me," he added.

"Brawn says we need to level performance, but F1's DNA is the opposite," Lauda insisted. "You're a fool if you think that to make the races more attractive you need to have a different winner every weekend."

However, Lauda does acknowledge that it is fair for Liberty to want to make engines available to teams for a lower price. "Sure, and I'm sure we will find a satisfactory compromise," said the Austrian.

"The heart of the problem is the rise in costs and the decrease of revenue, but more than that, where do we want to go? We need ideas but I do not see them. I heard from Sean Bratches that we would like to see drivers accompanied to the track by kids. But is it a new idea to simply copy football?" Lauda added.

"The budget cap is logical and correct, but we need a three-year plan to implement it. Do you want us to send thousands of employees into the street? For now Liberty has only announced what it wants to introduce, but not how it intends to do it," Lauda added.

So the final question is whether Mercedes is prepared to join its track rival but political ally Ferrari in threatening to quit F1 over the Liberty vision? "I don't think it's right to make threats," said Lauda, "but from September 2018 we have to decide how to increase revenue and reduce costs. Because it is worrying." (GMM)