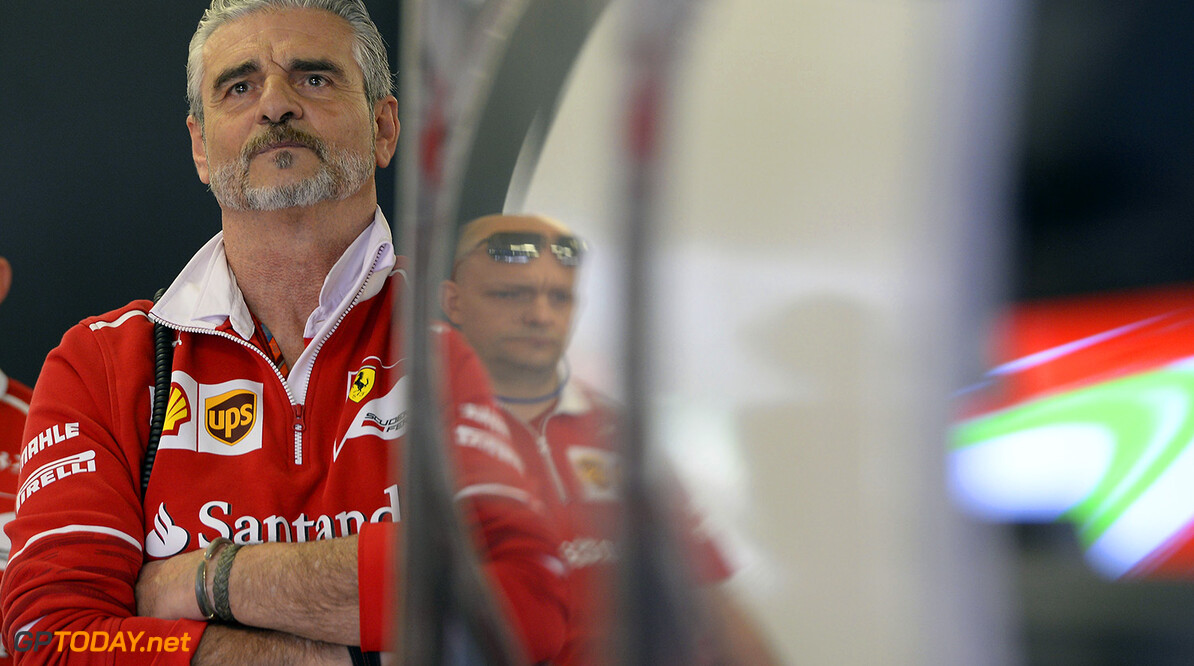 Ferrari not ruling out using 'veto' for future engine rules

Ferrari is not ruling out using its controversial 'veto' to block Liberty Media's plans for the future of F1. Already, it is believed manufacturers Mercedes, Ferrari and Renault are opposing the new F1 owner's plans to make substantial changes to the engine rules for 2021.

Red Bull team boss Christian Horner has accused the two top teams in particular of simply "blocking" the obvious need for serious engine changes. "In some way or the other, we are always blocking Red Bull in the mind of Christian," said Ferrari team boss Maurizio Arrivabene.


The Italian insists Ferrari and Mercedes actually have every right to express strong opinions about the engines, because "it's our business". "It's not a question of Mercedes or Ferrari blocking here or blocking there," he said.

Arrivabene said Ferrari wants to "keep the same engine architecture" for 2021, reduce costs, improve performance and boost the show. "Normally you have the simple equation: what and how?" he added. "For sure it's not Ferrari or Mercedes driving the show, but they are the people who are manufacturing the engines."

And so Arrivabene said Ferrari will not rule out wielding its unique and historic power of "veto" to stop changes it considers are wrong. "At a certain point we apply our right to do a veto for good reason at that time," he said. "But within serious people and people who have a clear idea, people who understand what they are talking about, I think you don't need any veto," the Italian added. (GMM)
F1 News Ferrari
<< Previous article Next article >>
.