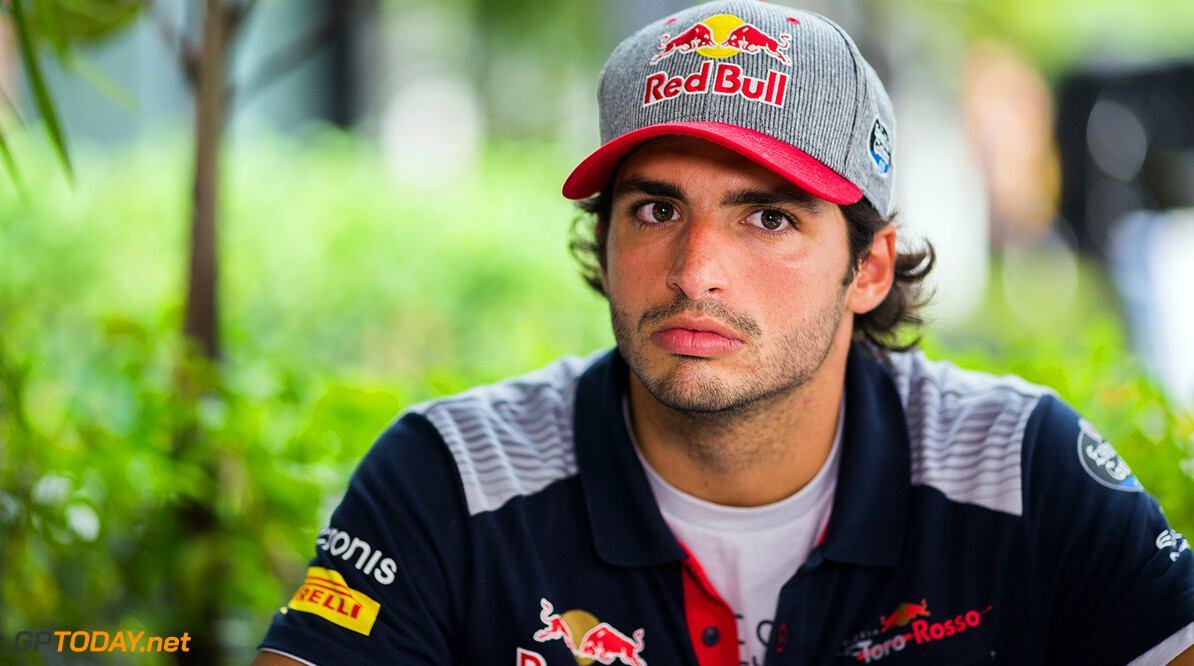 Carlos Sainz admits that he did not want his last race for Toro Rosso to end the way it did. The Spaniard retired from the race on the first lap after spinning out as the cars climbed through the 'esses'. Sainz ran wide and lost the rear, making contact with the barrier.

He attempted to get going again, but the car had suffered too much damage. It was Sainz's last race for the Red Bull junior squad, as he will join Renault for the US Grand Prix in two weeks time, ahead of a season-long deal for 2018.

"This wasn't the way I wanted to end my time with Toro Rosso, that's for sure," said Sainz. "I'd like to say sorry to the whole team for retiring on the first lap. I was trying to risk everything at the start to try and gain some positions, so I went around the outside at Turn 6 and I found a lot more dust on the track than I was expecting, and lost it.

"It's a shame, because I was really looking forward to finishing on a high here in Suzuka with the team, but I'm going to remain positive: these three years here have been absolutely amazing. It's been an ideal preparation for me; the driver I am today, compared to the driver I was in 2015, is a more complete and better one, and this is thanks to Toro Rosso. They are a great group of professionals who have helped me a lot to become the driver I am."