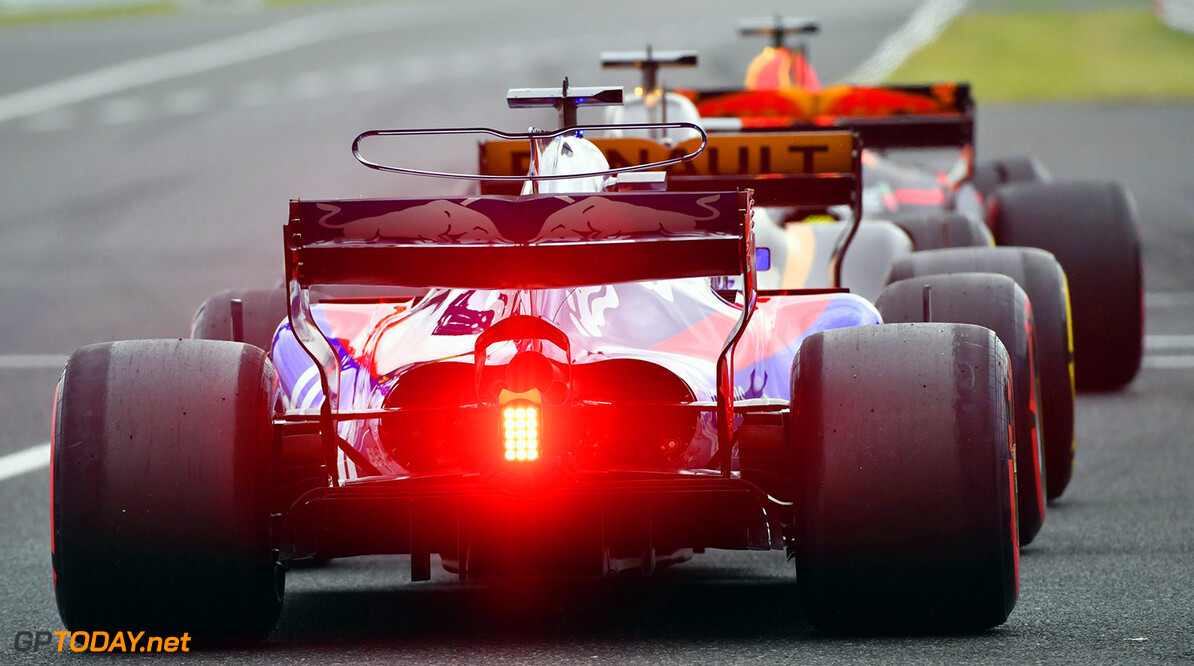 Pirelli is expecting to see a two-stop race for the Japanese Grand Prix. This year, the Italian tyre supplier decided to bring the super soft, soft and medium compounds to the weekend, one step softer than what was brought in 2016.

Lewis Hamilton's time in qualifying smashed the previously held lap record and was 3.3 seconds quicker than last year's pole time. Speaking ahead of the race, Pirelli's Head of Racing Mario Isola predicted that most teams will run a two-stop strategy.

"Hamilton’s remarkable lap, which obliterates the previous all-time Suzuka record, has underlined the pace of the latest-generation Formula 1 car and tyres, even though preparation for the race has been interrupted by weather and red flags up until now. Pole this year was in fact 3.3 seconds faster than 2016, with the tyres performing perfectly.

"We would expect two pit stops for most drivers in the race tomorrow, as this is one of the circuits that takes the most energy out of the tyres of the entire year. Already we’ve seen some tactics in qualifying, with two of the drivers carrying grid penalties opting to start on the soft tyres.

"This should allow them to gain track position by running a longer first stint than their direct rivals. Last weekend in Malaysia proved that, with the right strategy, it’s still possible to get a good result even starting from the back."