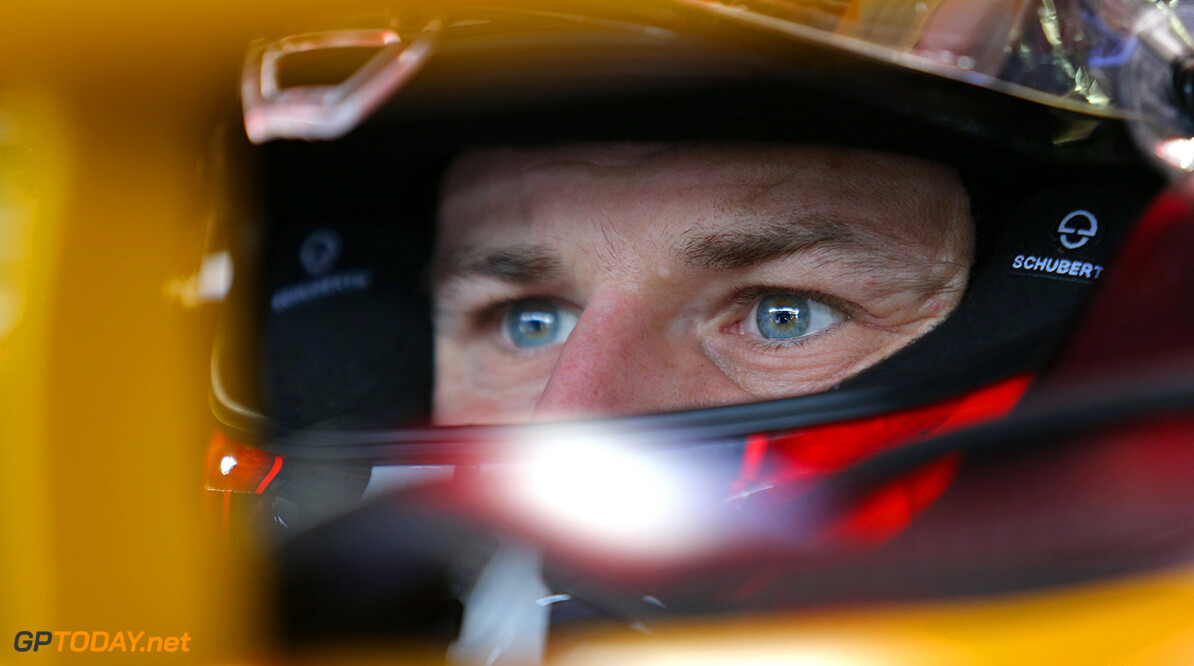 Hulkenberg not expecting an easy race

Nico Hulkenberg is not expecting an easy Japanese Grand Prix, as he hopes to score his first points since Belgium, in August. The German qualified for the race in twelfth place but will start from tenth after penalties for other drivers come into effect.

Hulkenberg admitted that he struggled throughout the session, revealing that there was never any balance. With Hulkenberg so far being Renault's only point scorer in 2017, he is hoping to add to his tally when the race concludes on Sunday.

"We struggled in qualifying and the car balance just wasn’t there, in particular with oversteer in the first sector. Generally, in qualifying you improve, but this time it wasn’t coming to us, so a top ten position slipped through our fingers. It’s not going to be easy tomorrow as the midfield is a competitive place to be.

"It wasn’t the qualifying we hoped for, it’s going to be hard work but we just need to do a good job to recover tomorrow. The package is good, and if we can have a good start everything is at play for the race; we can still score points."