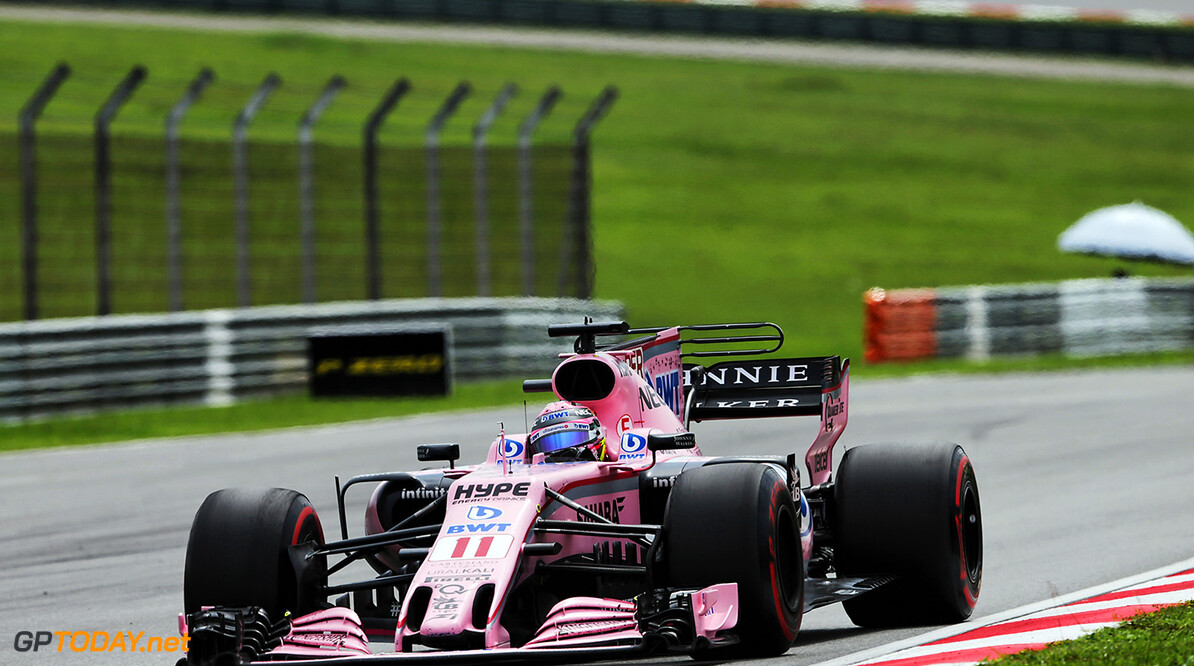 Perez hopeful for a good weekend in Japan

Sergio Perez has said he is hopeful for another good weekend in Japan after his sixth place finish in Malaysia despite being severely ill and requiring an IV drip the night before the Grand Prix. Perez has had a stellar season, comfortably the best positioned midfield driver, sitting seventh in the championship, and was even level with the Red Bull of Max Verstappen after the Singapore Grand Prix before the young Dutchman's win last weekend.

Perez could be set to better his best ever points tally for a season, in what has been a consistently good season for the Mexican. He has not managed to sneak a podium so far however, something he has managed in four of the last five seasons, despite never having a car truly capable of a podium performance, a trait that Perez has made his own in recent years.

Perez said this before this weekend's Japanese Grand Prix: "The Japanese Grand Prix is one of my favourite weekends of the season.We receive so much support there: the Japanese fans are amazing and I am really looking forward to meeting all of them. There is a Japanese woman who always dresses up in Mexican colours and she even learned Spanish just to talk to me, it’s such a special experience.

“The track itself is amazing. Sector one is the most beautiful sector in the world, with so many quick corners and an incredible flow. It will be impressive to race on it with these high downforce cars.I think it should be a good weekend for us because we have made some really good progress with the car in the last few races."