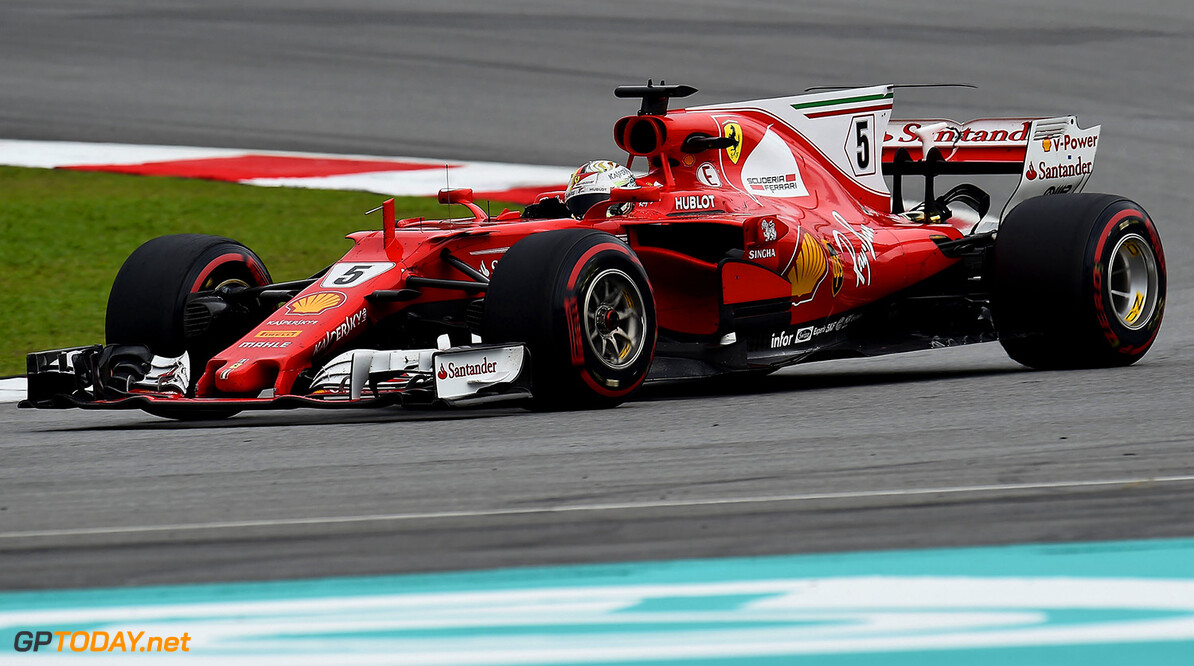 Sebastian Vettel has said that Ferrari are not planning to make any changes despite failures on both their cars in Malaysia, causing Vettel to start at the back of the grid and Raikkonen not making the start line. The Malaysia problems put a huge dent in Vettel's championship aspirations, which only compounded the double DNF from the previous race in Singapore which put Vettel 28 points behind rival Lewis Hamilton.

The problems in the last two races have potentially cost Ferrari two wins for Vettel, and put him hugely on the backfoot, despite arguably now having the quickest car. The car failure will be of particular concern for Vettel, as he cant afford to take any extra engine components for fear of grid penalties in the remaining races.

Ferrari CEO Sergio Marchionne has seemed to suggest their would be changes to the team after the failures, but Vettel was not sure on these plans, saying: "I heard that as well, not from him, but from the press so I’m not sure it’s put in the right context, but what happens on track, happens on track. The thing that happened in Singapore, I don’t think you can take much action.

"We had a problem in Malaysia that stopped myself and Kimi. So it is normal you try to understand things and its normal we have a shift in people. But knowing what is going on internally, there is no panic, no big plans as a reaction. Maybe it is more a coincidence of events with the interview, but as far as I know nothing big happens."