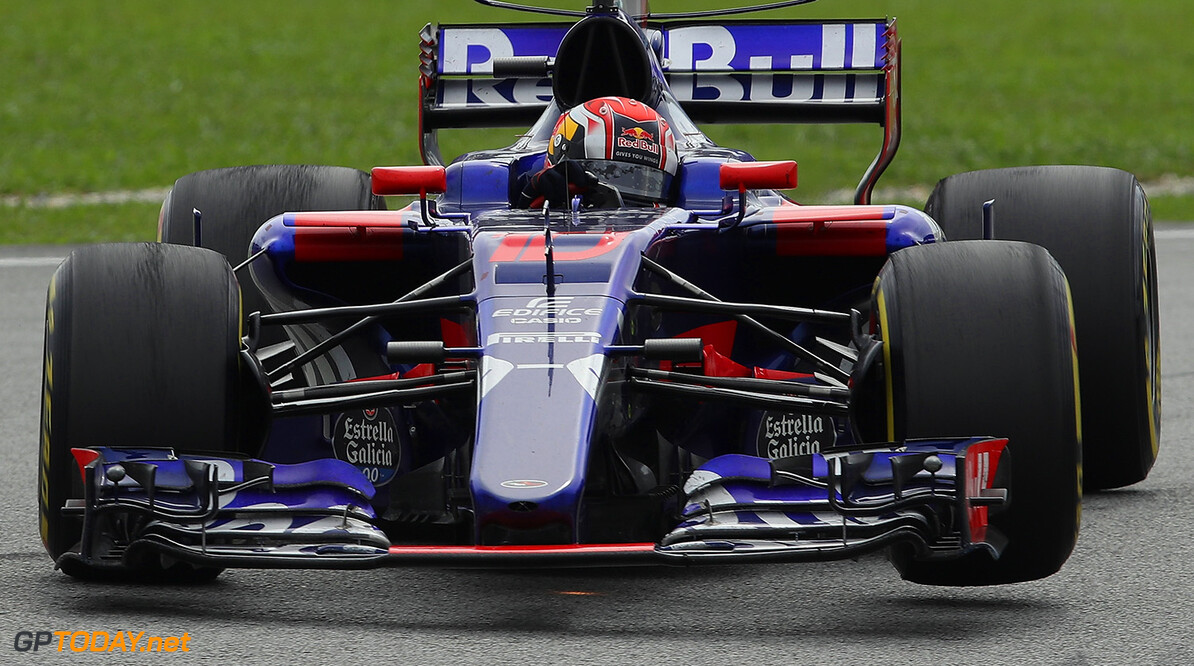 Toro Rosso team principal Franz Tost has praised his new driver, Pierre Gasly after his debut drive at the Malaysian Grand Prix. The 2016 GP2 champion claimed 15th place on the grid only a tenth away from his highly rated teammate Carlos Sainz, and drove a composed race to finish 14th - managing to bring the car home cleanly.

Perhaps even more impressively he completed his first ever F1 race without a fully functioning drinks bottle, in what is considered one of the harshest races on the calendar because of its high heat and humidity, making it an even more impressive debut for the young Frenchman.

Tost had high praise after his debut, and is only expecting more to come in Suzuka, where Gasly has already raced in the Super Formula series this year, with Tost saying: "Pierre did a fantastic job, this was his first weekend with the team and he performed very well. I'm looking forward to seeing him race again in Suzuka because it's a race track he knows from the Japanese Super Formula championship."

Gasly himself also commented on the upcoming race in Suzuka saying: "It's a really impressive circuit, with some incredible high speed parts and the fantastic first sector. It is now one of my favourite tracks, even though it also has a sad place in my heart because of what happened to Jules [Bianchi] in 2014.I have enjoyed my time in Japan.

"In fact, I find myself liking it more and more, especially because of their culture and the way the people are, so polite and how they treat one another. I have enjoyed discovering it and now I look forward to my F1 race weekend there."