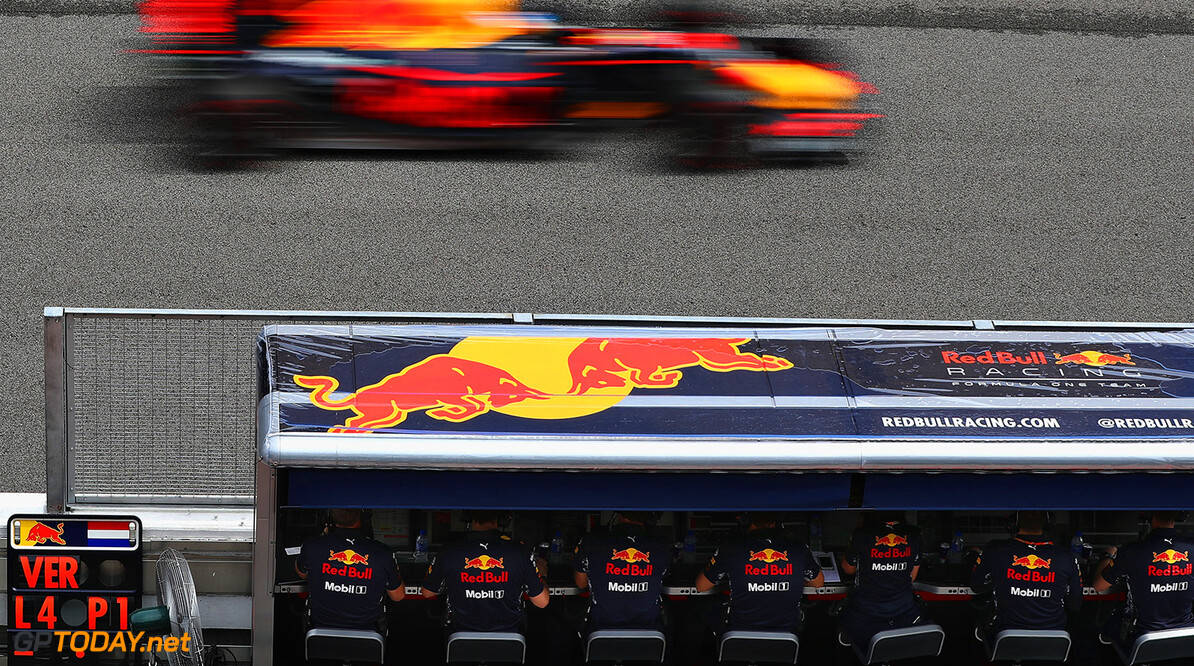 The 2017 Malaysian Grand Prix weekend was unorthodox right from the first day of running. After a wet and delayed FP1, the second session in the afternoon was hectic as teams attempted to make up for lost time. Ferrari suffered their issues in qualifying and the race, while Max Verstappen claimed his second career victory. Below, you can see all the photos from the weekend.