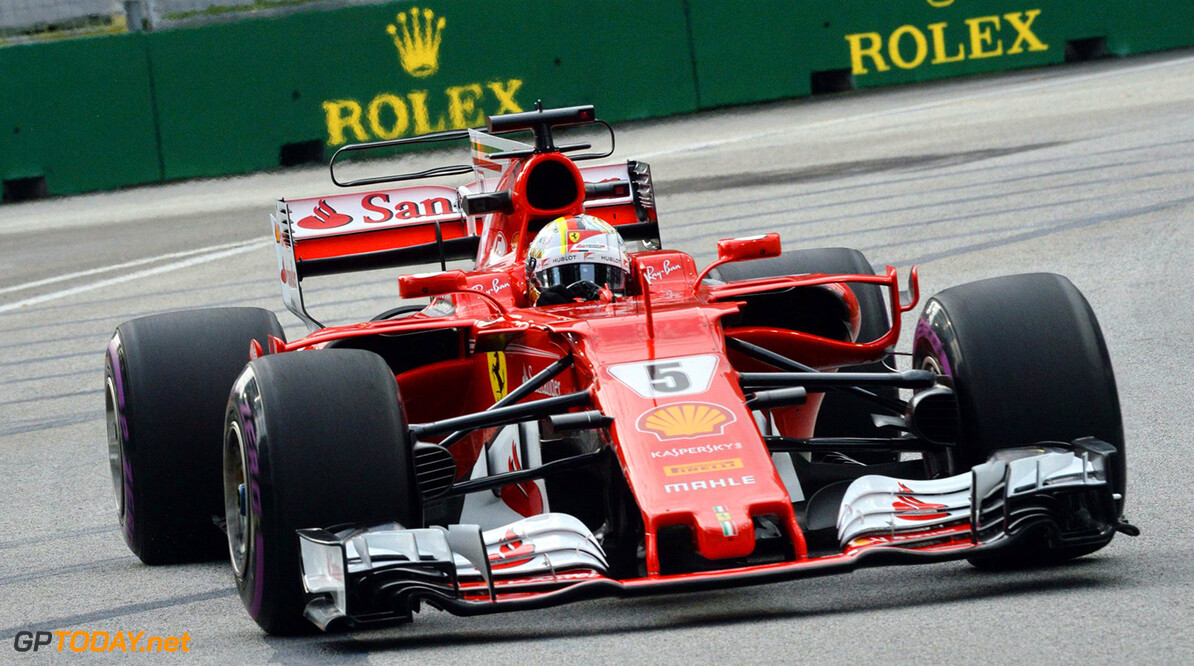 Ferrari has confirmed that Sebastian Vettel has taken new elements to his power unit ahead of the Malaysian Grand Prix. The German will start the race from last place after he suffered from an engine problem in the first stage of qualifying on Saturday.

As he was set to start the race from last, he is unable to drop further places on the grid, which allowed Ferrari to bring in a completely fresh power unit. Ferrari was previously slightly concerned that about nearing the grid penalty limit but will now be able to breathe a little easier as Vettel should have enough elements to safely get to the end of the season.

"It’s a shame because the car is quick, but tomorrow we should be able to fight back," Vettel said after qualifying. "I don’t have expectations in terms of numbers, but anything can happen and that’s why we race. I want to be sure we can achieve our best. We need to know why we got the issue today and make sure it won’t happen again. This kind of thing can happen in our sport, but the race is tomorrow. We need to be positive."