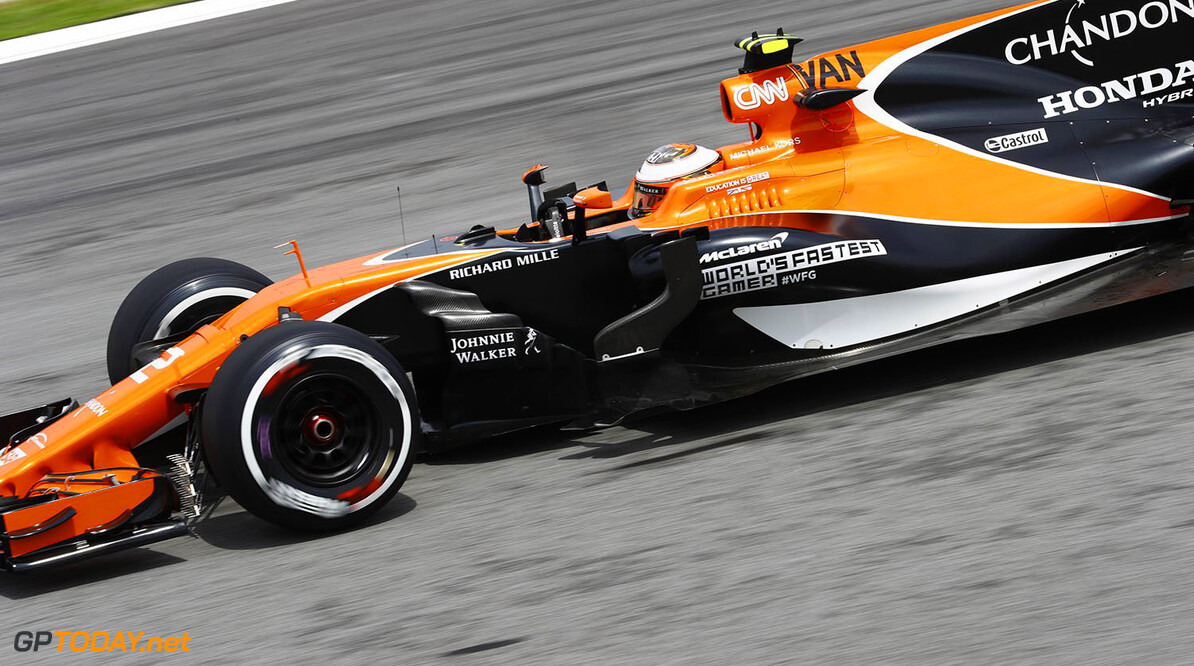 Vandoorne: "Fighting for seventh was a pleasant surprise"

Stoffel Vandoorne has said he was pleasantly surprised by the pace he showed in today's qualifying for the Malaysian Grand Prix. The Belgian driver outqualifying teammate Fernando Alonso and putting his career-bestr best seventh on the grid, only beaten by Esteban Ocon of the midfield runners. His performance was made even more impressive by the fact that he was running without the upgraded floor that teammate Fernando Alonso was running.

At a track where Alonso claimed his first ever pole position and has won three times for three different teams, to outqualify the Spaniard in his first F1 outing at Sepang is a mighty achievement for the 2015 GP2 champion.

Vandoorne said this on his performance today:  "We weren’t really expecting to be so high up the grid. We’d hoped to get into Q3, but fighting for seventh was a pleasant surprise, in fact, my whole qualifying session went really well. I didn’t make any mistakes and pulled every sector on every lap.

"To qualify seventh on a circuit like this is probably about as good as it gets for us, so I’m very happy with my performance. We generally tend to be better over a single lap than across a race stint, so I think tomorrow will be tougher for us, but at least we’re in a position to race.

"And nobody really has any race preparation runs under their belts [due to yesterday’s FP2 red flag], so hopefully we can go into the race a little bit more prepared than the others and benefit from that. Hopefully we can make a race of it tomorrow."