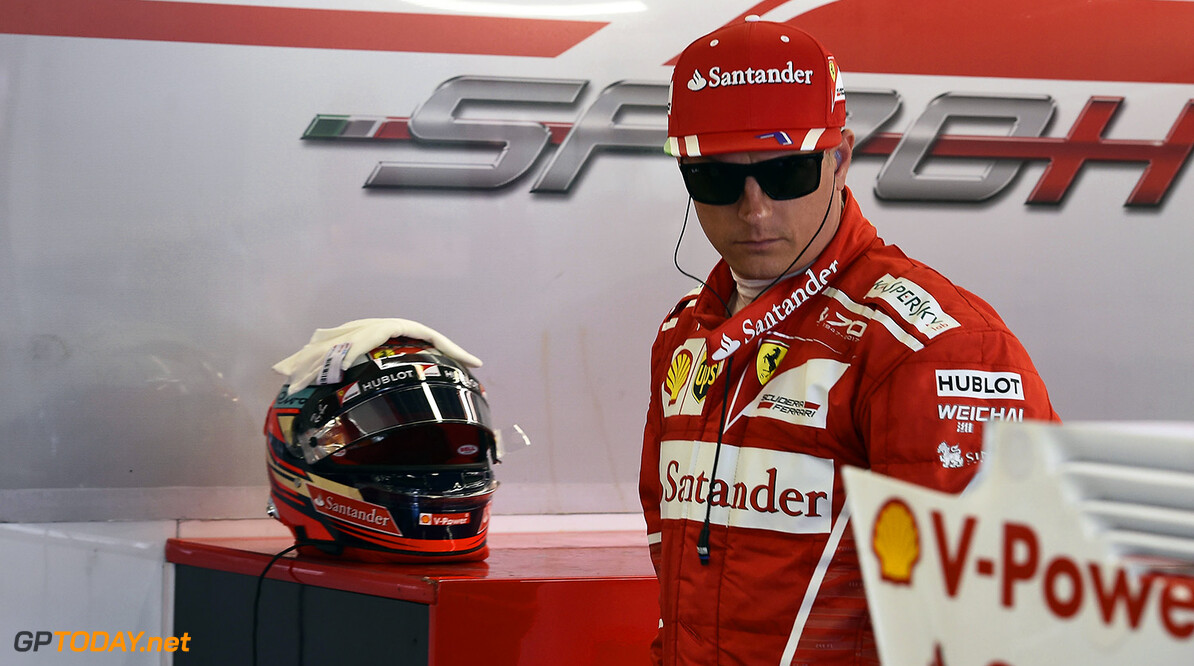 Raikkonen disappointed to miss out on pole by close margins

Kimi Raikkonen admits that he was disappointed to miss out on pole position by such a narrow margin. The Finnish driver came agonisingly close to taking his second pole position of the season, and only his second in nine years.

Raikkonen will line-up in second on tomorrow's grid, behind Lewis Hamilton, who beat the Iceman to the top spot by less than half a tenth. Ferrari looked favourites to take the spoils today after Friday practice, but Raikkonen couldn't produce the goods after teammate Vettel dropped out in Q1 with an engine issue.

"It's okay, but obviously when you get that close it's disappointing," he said. "I thought I made the most out of it, there's always places to improve, it's never going to get 100 percent perfect anyway, you always find some things to improve. The car has been behaving nicely all weekend."

Raikkonen went on to point out that the start will be crucial for tomorrow's race, with the long run down into Turn 1 providing a good opportunity to overtake. The 37-year-old will be hoping to at least make it to the first turn, as he failed to do so last time out in Singapore.

"It's a long way, so if you make a good start you will benefit quite a bit from it," he added. "It's very tight, the first few corners, so a lot usually happens, we'll try and make sure the first three corners go well and then go from there."