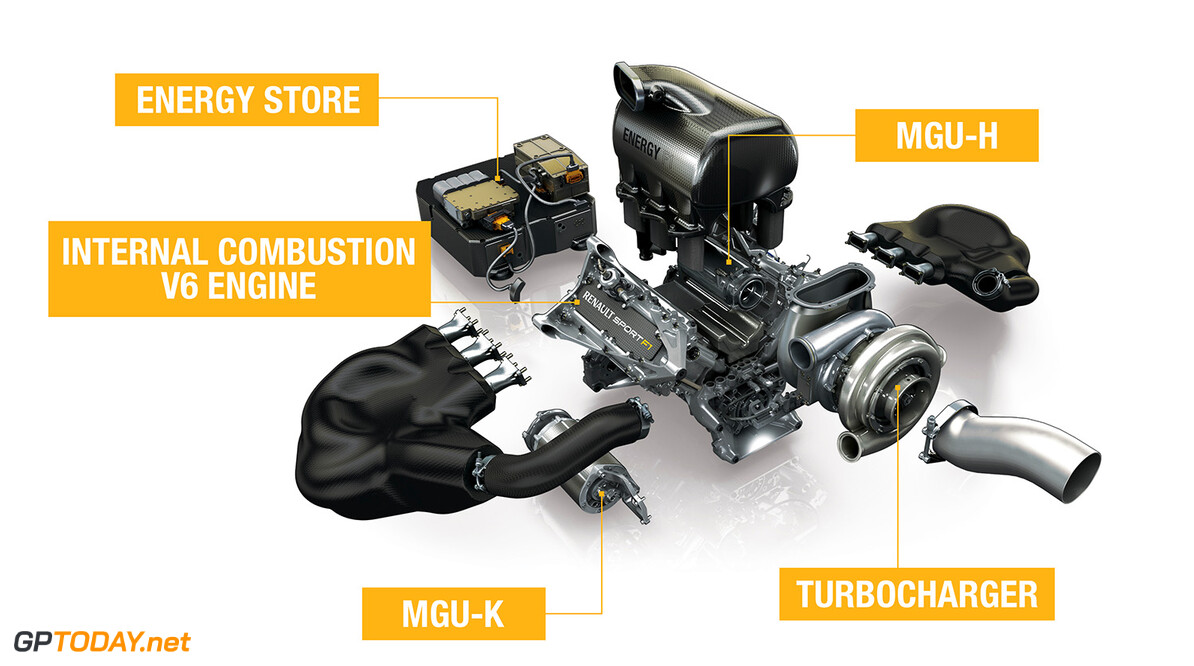 F1 presses ahead with engine rule change for 2018

F1 has resisted a push to call off a scheduled engine rule change for 2018. Earlier, with the end of this season now affected by a spate of confusing grid penalties, some argued that reducing the per-driver allocation of engines from 4 engines this year to 3 in 2018 was a bad idea.

"I tried to get it changed at an earlier meeting, but there was no support," said Red Bull boss Christian Horner. But now, at the latest World Motor Sport Council meeting, the original plan to move from 4 to 3 engines in 2018 was ratified.

Not only that, La Gazzetta dello Sport reports that "In 2018, only two MGU-K, batteries and ECUs may be used" per driver without penalty for the entire 21-race calendar. (GMM)