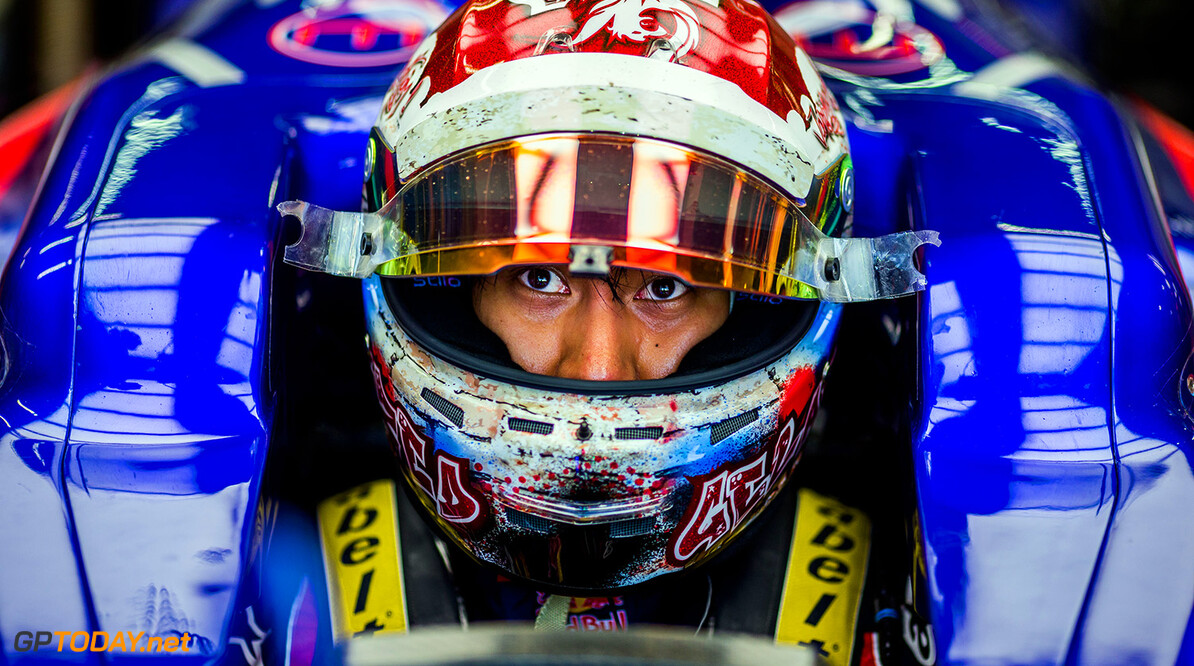 Sean Galael says he was very happy with his performance on his Formula 1 weekend debut. The Indonesian driver drove for Toro Rosso in the first practice session on Friday, sitting in for Renault-bound Carlos Sainz. The Formula 2 racer ended the session with a fastest lap time of 1:47.570, which put him in P18.

The 20-year-old will get three more outings later this year at Malaysia, USA and Mexico. With at least one vacancy now open at Toro Rosso for 2018, Galael may see an opportunity to compete in Formula 1 with the Red Bull junior team.

Galael admitted that the damp track at the start of FP1 was not an ideal way to get his outing started: "What a great experience to drive in an FP1 session and be so close to home! It's an amazing feeling. Singapore is one of the toughest tracks on the calendar and at the start it was still a bit damp as well, so it wasn't the most ideal to my F1 career, but in the end we managed well.

"I enjoyed it a lot out there and we were able to complete the programme, which is positive. Obviously, I'd like to be closer to Daniil, but that will be more of a target further on in the season. I'm happy with my performance today and I'd like to thank the team and everyone supporting me for this opportunity. I now look forward to my next FP1 outing in Malaysia in two weeks' time!"