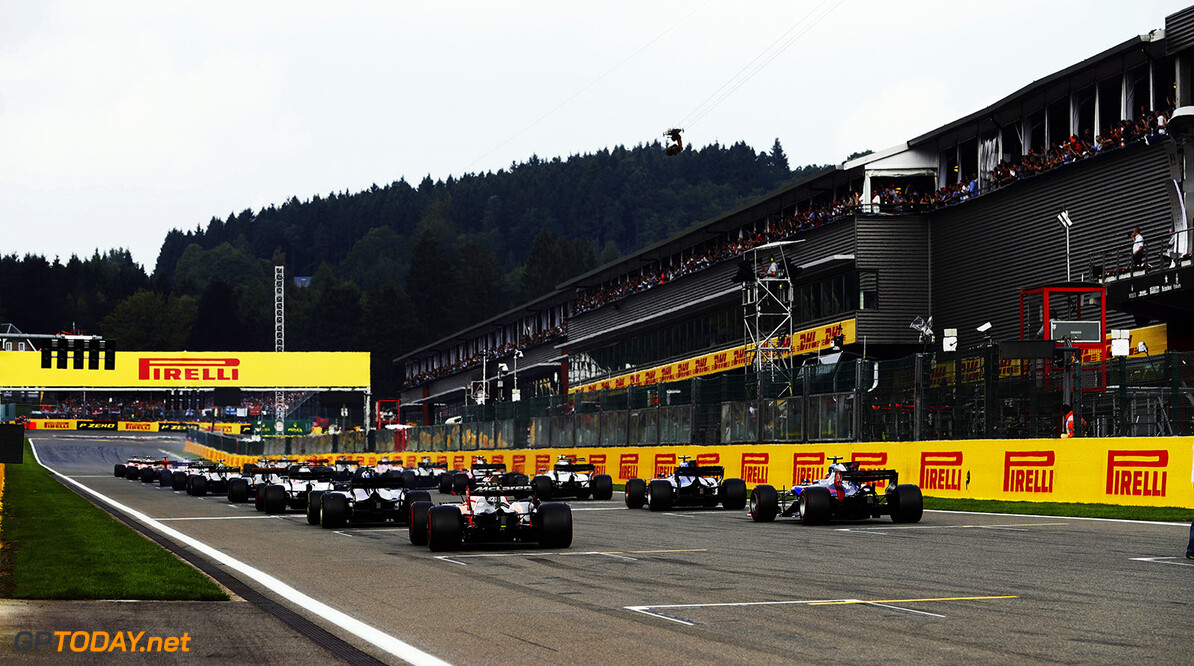 "If a large manufacturer wants to come in, that is easy," said the Frenchman. "If it is an independent team, we would have to take a closer look." It now appears as if the interest expressed recently was indeed by parties proposing to launch smaller, independent teams.

Todt said: "Yes, there are enquiries, but nothing that I would describe as serious. We now have ten teams and a good world championship, but ideally we would have 12 teams as is allowed in the current agreements. If we would get to the point where a serious request is made, as was the case with Gene Haas, then we would make a new tender," he added. (GMM)