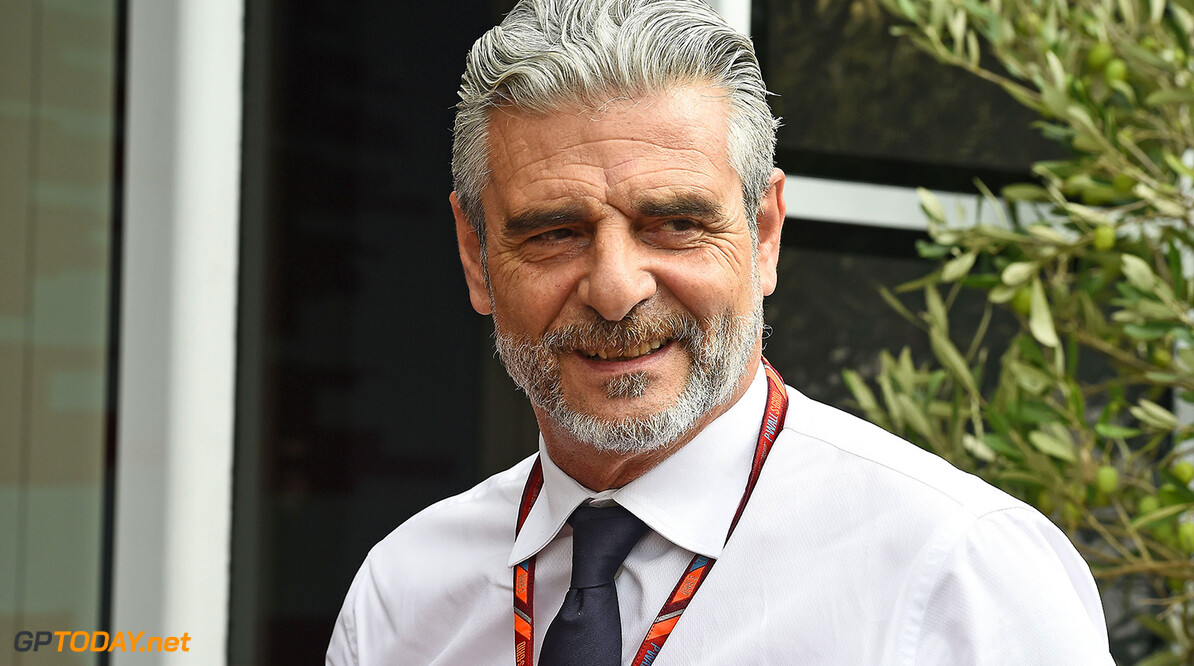 Arrivabene: "We cannot be satisfied with this result"

Despite having a difficult home race, Ferrari's Maurizio Arrivabene praised the Tifosi for their consistent support at Monza. The Scuderia's difficulties began on Saturday when Kimi Raikkonen and Sebastian Vettel struggled for pace to qualify down in seventh and eighth. Not all was lost for the team when Vettel finished in third place, but a 1-2 finish for Mercedes meant that Ferrari had little to cheer about, with its 70th anniversary being marked by a hollow result and its home race.

“After a far from ideal qualifying in the wet, Sebastian managed to get the better of the drivers directly ahead of him on the grid and thus make it to the podium. As for Kimi, he had a more difficult time due to the balance on his car being inconsistent,” he added.

As Monza is a power circuit, it was unsurprising that Mercedes came out on top at Ferrari's home race. After finishing 36 seconds behind Lewis Hamilton however, the team is looking to fight back at the next race in Singapore - a circuit that should suit Ferrari due to it being a high downforce street circuit.

“Despite the fact that everyone in the team did their utmost, we cannot be satisfied with this result,” said Arrivabene.  “We will tackle the next race in Singapore with our feet on the ground and with our usual determination.”