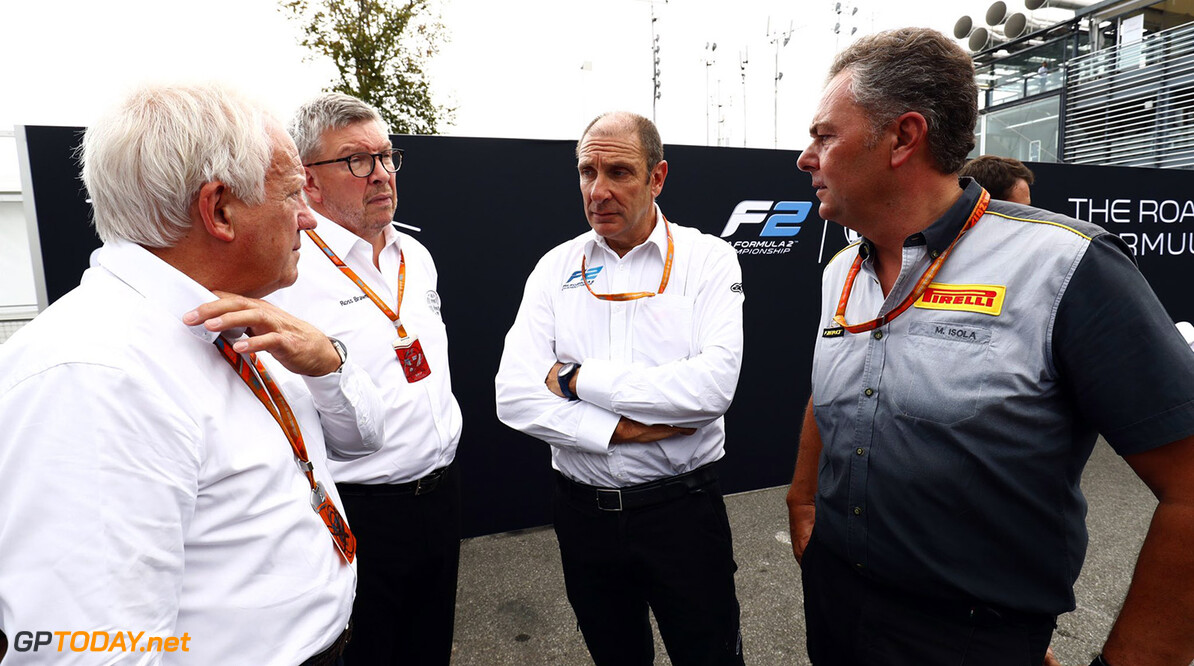 Ross Brawn has admitted that he does not want the Drag Reduction System (DRS) to be part of the next generation of Formula 1 cars, and hopes that a solution will be found that can allow drivers to run closer to one another during races, using slipstreaming as a method of overtaking.

DRS became a part of Formula 1 in 2011 in an attempt to increase the amount of overtaking out on track during races. Although this has been successful, the device is considered to be artificial, and for this reason, Brawn wants to remove it from the series.

Brawn, who is Formula 1's Managing Director of Motorsports. hopes that DRS will no longer be on the grid in 2021, with a lot of work being done to find a feasible alternative to allow overtaking to continue out on track.

“It’s a compromise,” he told Autosport. “What we should do is find a better solution. What we really want is the cars to be able to slipstream one another properly and overtake. So for me the solution, which we’ve now started a programme on, is to design the cars, so that they can race each other in close proximity."

“What we are working on is generating the capacity to look at cars that are racing each other in close proximity, and what sort of designs we need to enable that to happen," he confirmed. "When we do that, which is our ambition for 2021, then we will have cars that don’t need DRS.”