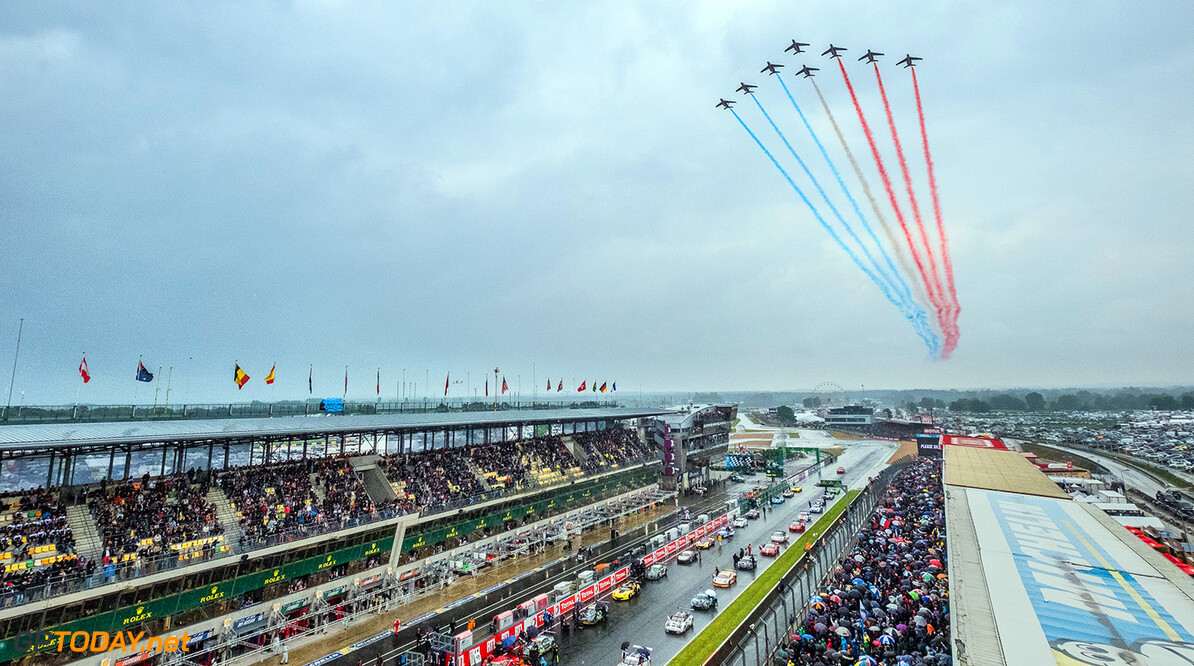 Valentino Rossi has said that he would love one day to take part in the 24 Hours of Le Mans race. The seven time MotoGP champion has two years remaining on his contract with Yamaha.

Rossi has competed on four wheels before, mainly in rally cars, and even passed the opportunity to race in Formula One in 2006.

"It's one goal to try to do the Dakar [Rally] in the future, but it's very, very hard, you have to be well prepared" he said.  "For sure [I'd do it] with the car, because with the motorcycle it's really dangerous, we will see.

"But I'm more concentrated on the 24 Hours of Le Mans, it's the first goal, because on the track I feel better, so maybe when I will stop with the bike we can have time."

"I think that it was the right decision, after 2006 I remained in MotoGP and I won another two championships, had great races, great battles, so I don't have any regrets," he commented.

"But I like a lot Formula 1 for sure, I had one moment where I said 'we try, try to understand what [can] happen', so we made some tests, went to Valencia and tested together with the others.I remember on the flight back from Valencia to Rimini I said 'no, I'm not ready to stop with motorcycles' and it was the right choice."