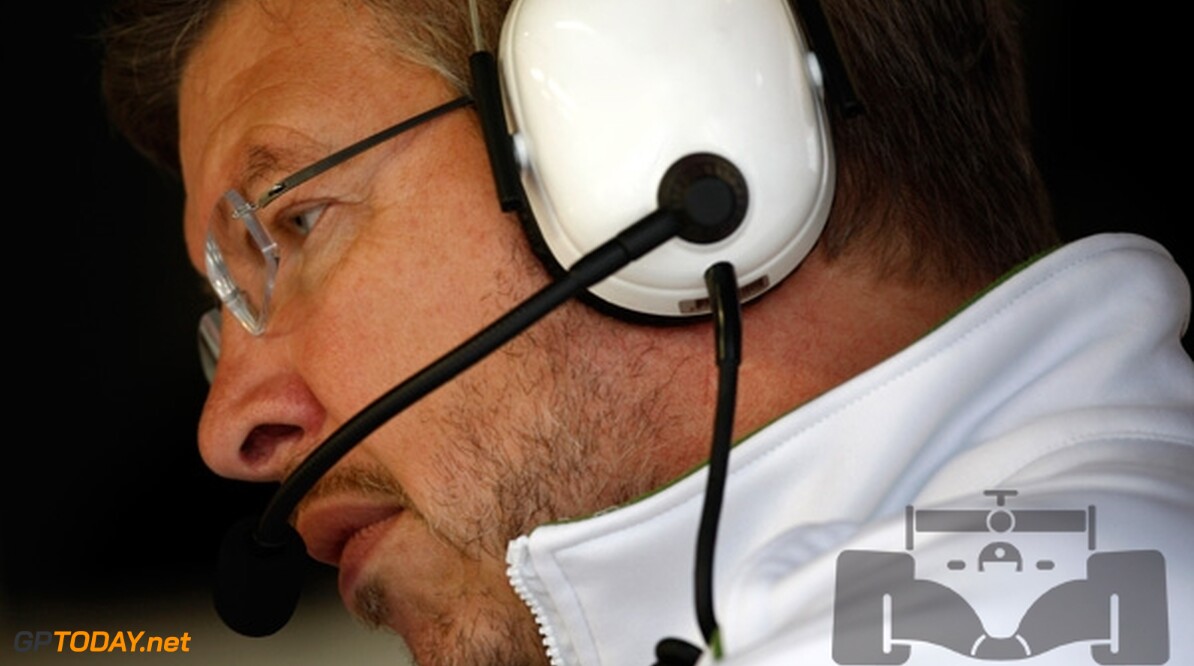 Formula 1 "at a crossroad" in relation to future regulations

Formula 1 managing director Ross Brawn believes that Formula 1 is at a crossroad when it comes to the next instalment of regulations. Much of the focus has been on what the new engine formula will be, with reports suggesting a V6 biturbo with no MGU-H, reinstated KERS and simplified hybrid technology the preferred option.

Formula 1's last engine overhaul came in 2016, with the introduction of the V6 hybrid power units, which have proved widely popular among fans worldwide. Liberty Media has previously stated that their aim to provide "simpler, louder, cheaper engines."

F1 at a crossroad

Asked about Formula 1's future in a press conference at the Canadian Grand Prix, Brawn said: "I think the engine is the key element that we've got to get right. Along with the FIA, the teams and the interested engine suppliers, we're debating that at the moment, to understand what sort of engine we want for the future.

"I think Formula 1 is at a little bit of a crossroad because obviously, the automotive world is going off in a different direction now, with fuel cell cars, electric cars, autonomous driving. That's not Formula 1, so how do we find a relevant path for the future? We need a path that engages the fans, because if we don't have fans watching this sport, then we have nothing."

Technical challenge must be retained

However, Brawn says that he is happy to see that many teams are helping out when it comes to sorting what is best for the sport.  He also stated that it is important that the sport remains technically challenging in some respect.

"I think there is a very careful balance between the technical challenge that we must retain in Formula 1 because I think that's a really important element, but then not overdoing it to the point where it becomes a distraction from the racing. But I would say that the attitude is very positive from the teams, and together with the FIA we are working hard to find good solutions for the future."