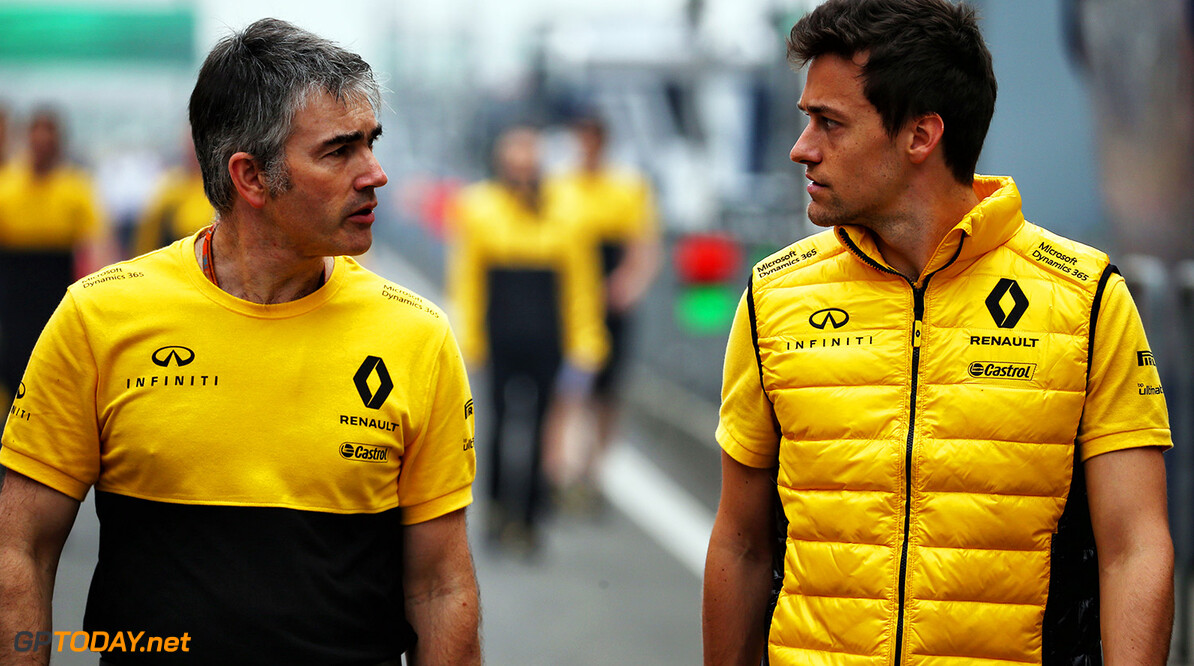 Jolyon Palmer has said that the crash which ended his qualifying participation in Russia was the result of driver error, rather than any kind of technical issue.

The Briton has seen his weekend running limited by chassis and engine changes, both of which left him unprepared for qualifying. He began his final Q1 run needing a good lap after an initial mistake which left him at the bottom of the timesheets, but any hopes Palmer had of advancing further were dashed when he clipped the kerb at Turn 4 and slid across the track into the wall.

Responding to the suggestion that he may be feeling annoyed with his team following his misfortune, Palmer said: "No, because I also put it in the wall, so it is difficult for me to point any fingers at the team. It is a shame because it is a similar case to Melbourne where I lost a lot of track time, you try to make up for it and probably if I had dialled in a lot better in FP3 then I think we had the pace to be in Q1 comfortably.

"But if you haven't done many laps, it becomes a bit more on the limit, dig deep and explore new limits. Me losing track time certainly contributed but it is my mistake, a simple one hitting the kerb on the lap."