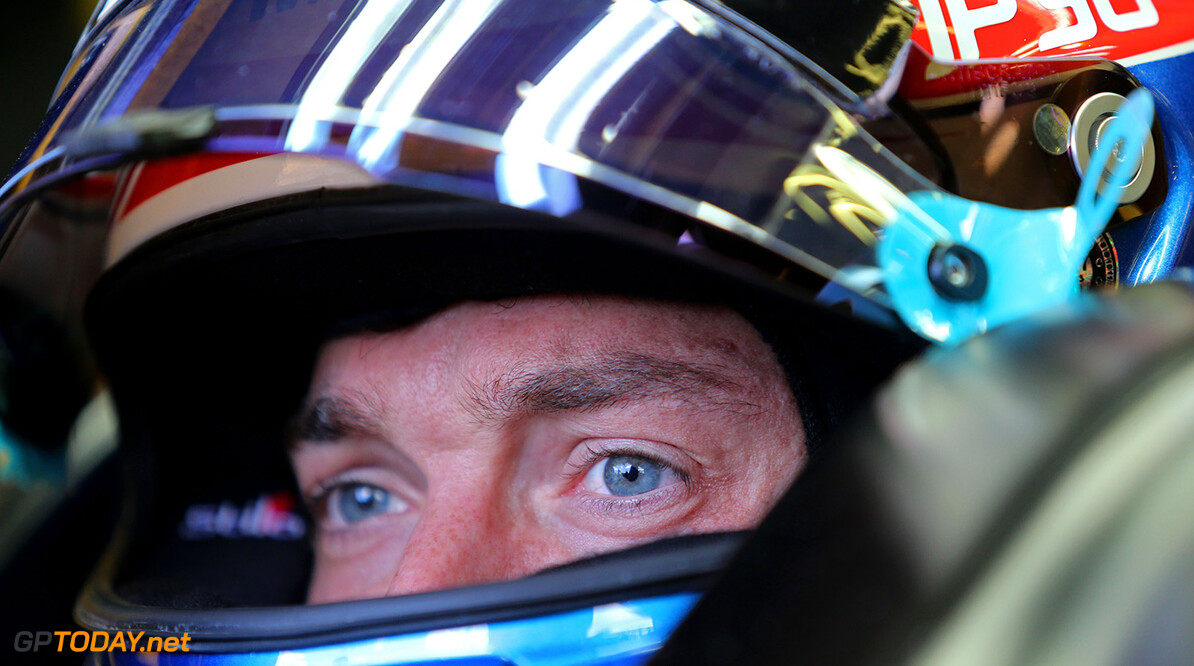 Jolyon Palmer says that he is starting afresh in China after a troublesome weekend in Australia two weeks ago. The Brit faced multiple issues in practice and failed to finish the Grand Prix.

Since then, he has been openly vocal about how he feels about his car, calling it a "disaster". However, he believes the team has got to the root of his problems in Melbourne and is ready for a stronger result in China.

"We had such a tough one in Melbourne but I think we’ve understood all the problems," Palmer told Sky F1.  "So we’re starting from a blank canvas, try and learn from what wrong in Melbourne, learn from every session, keep building through the weekend and end up in the top 10.

"It was basically the rear anti-roll bar wasn’t working properly from Saturday onwards. Sadly, we only discovered it after the race but it makes a lot of sense to me because I was quite happy with the car on Friday and then Saturday and Sunday was struggling a lot more with it.

"So they discovered that and then we also had the brake problem in the race which was a mechanical fault. So there are quite simple solutions to some simple problems."